PREVIEW Lulu Lima Lays Yard (feat. ×The AmsterdamAndalusianOrchestra was founded in 2011 by a group of Amsterdam creatives who share a deep desire to present work drawn from the rich currents of Andalusian music. 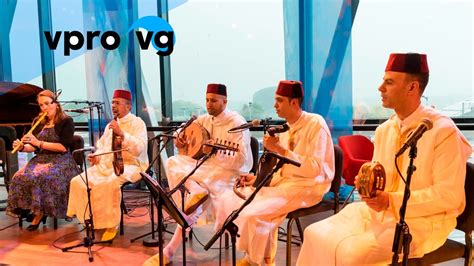 The orchestra has performed in prestigious venues in the Netherlands, Belgium and Morocco, and has worked with some leading musicians in the Arab world. In addition to concerts and educational programs, AAO produces musical theater performances, publications and exhibitions, and is the initiator of the Up Festival in the Netherlands.

This was the beginning of an unforgettable journey with leading international artists, through theaters and concert halls in the Netherlands and Morocco. Grand masters such as Abdesadaq Ceará (1933-1998) laid the foundations of the chapati Andalusia.

Note: concerts until December 31, 2020, do not have assigned seating due to our corona measures. For the Main Hall you can choose in which section you would like to sit: balcony, stage or orchestra.

Sarah Vaughan and Ella Fitzgerald have both performed here, as have Miles Davis and Louis Armstrong. Famous pop stars and bands that have graced the stage of the Main Hall include Frank Zappa, the Doors and the Eagles, to name but a few. 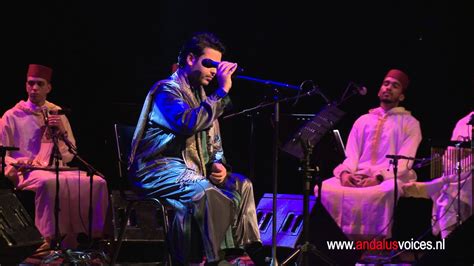 Please use Chrome, Firefox, Safari, Edge or Internet Explorer version 10 or higher. A passion for the power of music to express the subtleties of the human spirit has guided Sami Yusuf’s career from its start.

The internationally renowned British composer and musician Yusuf (1980) began developing his craft as a child growing up in London, learning to play several traditional Middle Eastern instruments and exploring the tones and modes of the music they conveyed. Across all of his works the listener perceives a unifying underpinning spirituality arising from Yusuf’s belief that traditions throughout the world are beautiful facets of one underlying reality.

In recent years, Yusuf’s music has echoed with sounds from Andalusia to India, and his lyrics reflect the wisdom and beauty of mystical poets. With his love for his Azerbaijani heritage together with his European upbringing, he seeks to draw deep from within these diverse sources to bring about a re-imagining of traditional music for a contemporary audience.

The chamber choir Capella Amsterdam was founded in 1970 by Jan Book and has had chief conductor Daniel Reuse as its artistic director since 1990. The choir specializes in modern as well as early music, with a special focus on work from Dutch composers ranging from Jan Peterson Sweeping to Louis Andreessen and Ton de Leeuw.

A 2012 CD of choir pieces by Leos Janacek and the 2016 recording of Argo Part’s Canon Pokajanen were both awarded an Edison Lassie. In 2018, Capella Amsterdam received the Lassie Muziekprijs from the Varnishing van Schaumburg- en Concertgebouwdirecties for its rendition of Brahms’ EIN detaches Requiem with the Orchestra of the Eighteenth Century. 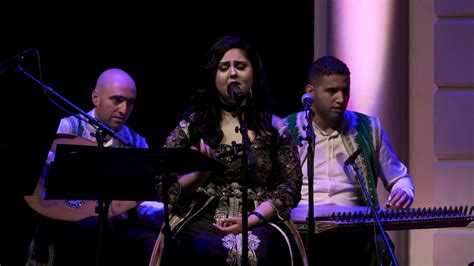 The Sufi Andalusia represents the music’s mystical side with vocal improvisations that are passed on from teacher to disciple in alias (sacred tombs). Apart from these repertoires, the AAO also takes to the stage with other Andalusian -oriented genres, such as the Calhoun and flamenco, and specializes in Eastern Shari music.

In collaboration with the AmsterdamAndalusianOrchestra, the Ice dances the triptych Kiel | Rough. Three choreographers depict a movement of music from Landaus, the Moorish empire in Spain: the Arab (classical), Sufi Andalusia (mystical spiritual) and the chapati Andalusia (contemporary folk music).

The last part was created especially for the performance by guest composer Abderrahim Somali. The combination of contemporary dance and ancient music gives a unique view of the Moorish soul, rough in Arabic.

In collaboration with the AmsterdamAndalusianOrchestra, the Ice dances the triptych Kiel | Rough. Three choreographers depict a movement of music from Landaus, the Moorish empire in Spain: the Arab (classical), Sufi Andalusia (mystical spiritual) and the chapati Andalusia (contemporary folk music).

The combination of contemporary dance and ancient music gives a unique view of the Moorish soul, rough in Arabic. We Are Public members can collect a ticket on the day of the event at the box office. 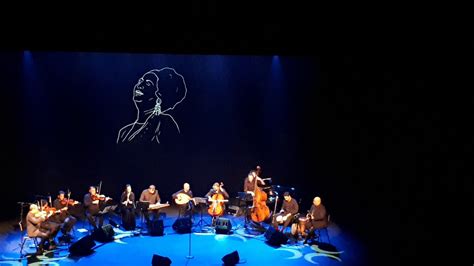 We hope you found To one of the meaningful ways to stay connected to the people and places that you care about during this year of enforced distancing. In this live cast designers and makers share their international collaboration experiences involving numerous organizations, institutions, teams and individuals.

They take us on their journey, we gain a deeper insight into their projects and an understanding of the significance of intercultural initiatives from a design standpoint. Specific methodologies, different topics, various time spans, from hyper local to super global, a multitude of disciplines, all working towards the same goal: more inclusive cities & societies through design.

We start with a conversation between Sub Greenfield, Huge About and Daria Naugolnova about the aim of this program of the Creative Industries Fund NL. The project ‘Facets of Tangier’ will be presented by a short talk of Robin Vermeulen, beautiful photos of the city and live music by the AmsterdamAndalusianOrchestra.

We will go further in-depth into the projects with Yassine Saline, Daria Oman, Abdallah Died, This Overhear and Seaman Saitolu. Brigitte Bazaar presents us her perspective for the future, as the deputy Director-General for International Cooperation at the Netherlands Ministry of Foreign Affairs.

Before her current position, she was working as the Director of the Middle East and North Africa Department of the Ministry of Foreign Affairs in The Hague. The Creative Industries Fund NL offers various grant schemes and programs to stimulate research, experimentation and innovation. 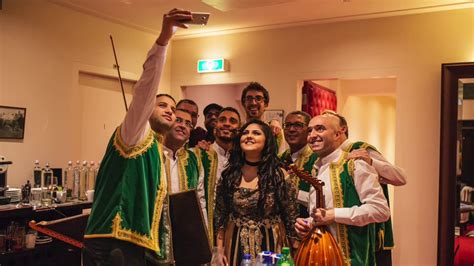 With an annual budget of €19 million, the Fund supports approximately 600 exceptional projects and activities within the creative industries field each year. Together with Spacecrafts, she initiated ‘Tradition As a Making Tool’ to create more awareness of the importance of green, public spaces for the quality of life and social cohesion in Istanbul.

Together with architect Alexey Boer, she works on ‘Identity in Typical’ and examines alternatives for the disappearance of the function of the thousands of cultural palaces, that were built during the Soviet era as a social-cultural facility for the neighborhood. Friday milk is a collective based over the Polar Circle, Murmansk, which aims to develop culture and arts in the High North.

Together with Sonic Acts in Amsterdam, they initiated ‘Murmansk Prospect’ and invited a group of talented Russian and Dutch artists and makers to present the hidden stories and lost identity of this remote industrial city through digital culture. Their aim is to stimulate reflection on the changes occurring in the daily lives of the people and to establish a dialogue about the similarities and differences with Amsterdam.

She worked in Egypt and the Middle East for over six years, supporting civil society and cultural organizations, small and medium businesses with their leadership, effectiveness and growth. In ‘Inclusive regenerative fashion in Turkey’, the team investigated how they can regenerate unworn, clean residual materials from textile production into a new type of yarn.