Are Horses Afraid Of Snakes

Whether you welcome those slithering serpents into your space or not, this is the prime time of year (April-October) to come across snakes around the barn or on your property. In the U.S., there are four venomous snakes that can and do pose a deadly threat to small companion animals, like cats and dogs. 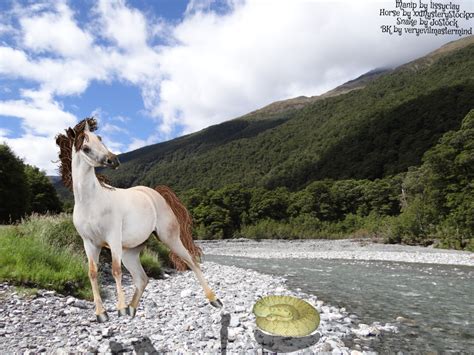 But, aside from young foal, adult horses do not typically die from the toxic venom from a snake bite. Your horse’s Veterinarian will be more concerned with asphyxiation due to swelling, infection and secondary disease that can result from a bite.

He or she will suggest emergency aid, if necessary, that you can do while you wait for their arrival, such as placing a tube to prevent asphyxiation from muzzle swelling. Bites typically occur on the legs or face and if bitten by a poisonous snake, swelling will begin quickly.

None of my 7 horses are more afraid of snakes than any other critter/object they encounter unexpectedly. If it darts out in front of them on the trail, I may get a fearful or startled reaction, but the same is holds true for encountering an unexpected rabbit, squirrel, deer, backpacker, etc. 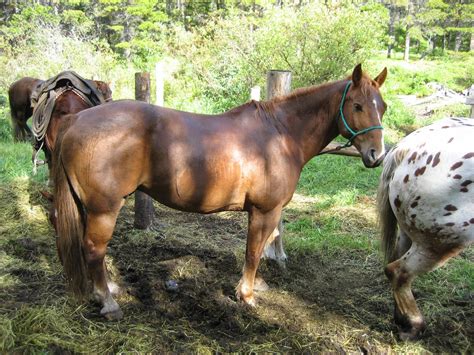 Horses sense the fear of the rider and will react accordingly, though, and I think more than anything else, this is what has led to the idea that horses are so fearful of snakes. Anything on the ground that makes noise or moves will cause their survival instinct to kick in to protect those precious legs.

Horses raised on the range or ranches are naturally more wary of snakes since they learn from an early age to protect themselves. Also consider this-- on large western rang elands dangerous snakes are quite common, and horses are usually foaled and run in large groups free of human intervention until they are old enough to be started under saddle.

I had one horse raised in a snake-free area that is so unaware of his feet or where he stepped that he was dangerous to ride. My 27-year-old gelding was raised until the age of 2 in western Nebraska on a ranch, and he is aware of where he puts his feet and is wary of the harmless little snakes around here to this day.

Teeth too but that would be hard to bite small animals as well as kick small animals with hooves so horses are often spooked by strange things. I know what you mean, that a lot of people say their horses are, but like you i don't know why.

But its like why are some horses afraid of the crunch of falling leaves. I always just figured that was a myth, like the “elephants are afraid of mice” thing.

In a patchy ten-acre tractor grass in Coronado, a hilly exurb northeast of the Costa Rican capital of San José, a weedy horse paddock and corrugated metal stable stand adjacent to a building of pristine laboratories and climate-controlled habitats. Through one door is a necropolis of dead snakes preserved in glass jars arranged helter-skelter on a counter, reminiscent of a macabre Victorian cabinet of curiosities.

In these regions’ poorer corners, local capacities for antivenom production are limited or nonexistent; the ICP has stepped in to help fill the gaps. Beyond meeting its own country’s needs, the institute has supplied or developed lifesaving antivenom for victims on four continents, each treatment customized to protect against species that still pose lethal threats, from the West African carpet viper to the Japan Taiwan.

Corrals’ colleague Danilo Charon referred to the specimen as a bichon Grande, using an untranslatable term that falls somewhere between critter and beast. The snake exhibited the characteristic scale pattern of diamond and triangles in light and dark brown, and the trilateral head that inspires the common name fer-de-lance, or lance head.

The handlers bent down and picked up the groggy terciopelo, Charon grabbing the head, Corrals lifting the tail and midsection. Above, in the serpentarium at the Institute Clodomiro Picador, Danilo Charon and Grain Corrals handle a live terciopelo, Bottrop Jasper, after sedating it with carbon dioxide gas. 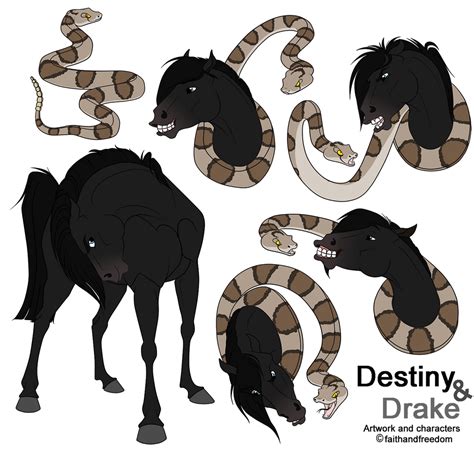 He injected serial doses into small mammals in order to force their bodies to recognize and gradually develop antibodies as an immune response to the toxins in the venom. An institute staff member checks the temperature of a horse involved in generating antibodies to snake venom it has been exposed to.

The institute produces about 100,000 vials of antivenom annually, for treating people in Central and South America and sub- Saharan Africa. (The Institute Clodomiro Picador)Today, the ICP produces antivenom in much the same way, but with more advanced processes allowing for a purer product.

“Our antivenom are basically solutions of horse antibodies specific against particular venom,” said José María Gutiérrez, a former director of the ICP and a professor emeritus at the University of Costa Rica, which oversees the institute. The ICP’s roughly 110 horses live mostly on a farm in the nearby cloud forest and are brought to the stables to take part in antivenom production periodically.

The antivenom are sent to hospitals, clinics and primary health posts, where they are diluted with saline and administered intravenously into snakebite victims. Top, Clodomiro Picador, who was reared in Costa Rica and studied in France, was a zoologist, botanist and author of a 1931 book, left, about venomous snakes.

Far left, Albert Chalmette, c. 1920, a French physician celebrated for his contribution to the tuberculosis vaccine, produced the first snakebite antidote in 1895, having studied venomous snakes while stationed in Saigon for the Pasteur Institute. The ICP maintains a diverse collection of live snakes, mostly caught and donated by Costa Rican farmers and landowners, some bred in captivity.

He unscrewed the top of a plastic container the size of a spice jar, revealing contents that looked like yellow ground mustard powder. *Estimated amount of venom, in micrograms, to kill 50 percent of laboratory mice in a sample, if each mouse weighed 30 grams.

The ICP’s success in maintaining and breeding snakes that otherwise fare poorly in captivity has allowed for the collection to include workable quantities of exceedingly rare venom. There’s no question that historical factors like accessible health care, the migration from rural to urban areas, and even a decrease in barefootedness contributed to the decline of snakebite deaths in Costa Rica.

(Susanne Settling / MSF)“We want to expand the knowledge and expertise generated in Costa Rica to contribute to solving this problem in other regions and countries,” said Gutiérrez, who is also a member of the board of directors of the Global Snakebite Initiative, a nonprofit that advocates for greater recognition and understanding of snakebite mortality worldwide, especially in impoverished regions. Even the United States, with its advanced medical science and robust pharmaceutical industry, has experienced occasional antivenom shortages.

Clark’s coral snake, native to rainforests in parts of Costa Rica, Panama and Colombia, is nocturnal and doesn’t often trouble people. For a decade the institute has been distributing a newly developed antivenom to Nigeria, capable of protecting against the venom of the West African carpet viper, the puff adder and the black-necked spitting cobra.

Bites from these deadly snakes had been treated in the past mostly with a polyvalence antivenom manufactured by Sanofi-Pasteur, but the French pharmaceutical giant, citing a lack of profit, ceased production in 2014, leaving a dangerous gap in the market. Named for the unusual scales protruding from its head, the eyelash viper is a venomous tree snake found from southern Mexico to Venezuela. 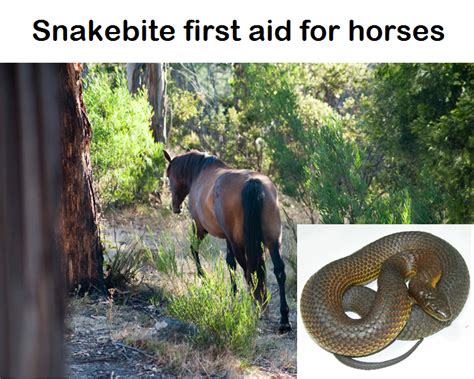