Are Horses Better Than Cars

In my previous post, I have discussed on how ruling elites (government, corporations and banks) have relentlessly promoted this idea of progress to brainwash population. It is done so that they can get money, power and influence to average, uninformed and uncritical masses to satisfy their greed and ambition. 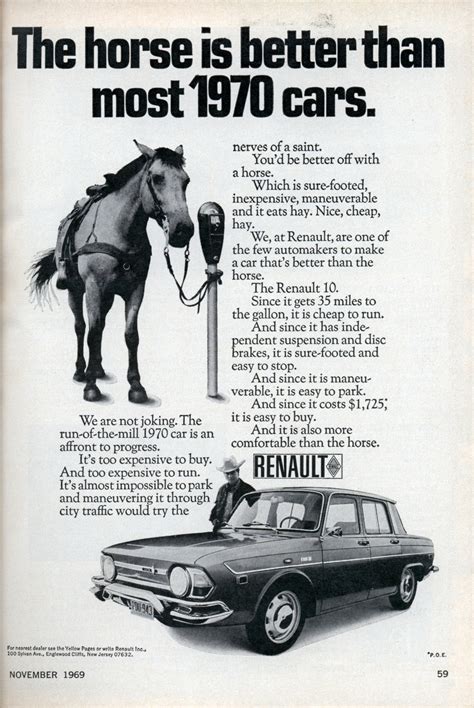 Additionally, they want the masses to continue depending on more and more to them until we lose ourselves, our personality, principles, and relation to our community. The elite has been promoting that newer technologies equal better life for everyone without any side effects.

Ask average people and you will find out the majority of them believe that computer is superior to book in every aspect. Before the development of automobile industry, almost all people use horse as mean of transportation.

It also causes more hidden cost by construction of many traffic lights, fly-overs and underpasses, and so on. Additionally, horse does not need to be managed traffic light since it travels with much slower speed and can stop faster than car.

Pollution caused by automobile industry caused a lot of problems for human health such as asthma, respiratory diseases, heart disease and possibly cancers. In contrast, horse does not emit toxic lead or carbon monoxide which can cause hazard to living creatures. 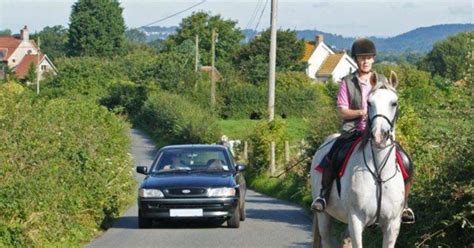 However, manure is only pollutant if it is on railroad since it cannot absorb organic material. As you know that naturally most land on the earth is not plain like railroad on modern cities.

Hence, it means that a lot of hidden cost involved in road construction. Unlike car, horse is able to jump or pass through considerable obstruction along the way, like fallen tree and stones.

It takes more time, effort and expertise to recycle parts of old, rusty, broken car into reusable elements. Unlike car, horse is living creature which can be buried even on your backyard after it dies.

And the most important things: Some parts of the Bible (Isaiah 65: 25; 2 Kings 2: 11; Revelation 19: 11) and also based on Near Death Experience testimony of many people (like Todd Burro and Eben Alexander) indicate that there will be animals in heaven. Unlike horse, you will need additional insurance cost to prevent to compensate.

This is probably the only capability that will never be acquired by automobile technology. For all wonderful and convenience that are given by car, after it is broken you need to use your hard-earned money to buy the new one.

In contrast, using a pair of male and female horse to mate and born new offspring is more economical. Be aware of ruling class who are always obsessed with progress but what they want are actually your money and power to control and influence you.

Just content with what you have and make friends with more people to be happy. I am currently working as security researcher in National University of Singapore.

I write this blog to share to readers about my life principle on various aspects, like religion, politics, business, relationship, and technology. I am interested in alternative worldviews because I found that many things taught to us by establishments are not true and harmful.

Automobile pollution also destroys and reduces crop production. In contrast, horses do no release toxic lead or carbon monoxide, which can cause hazard to living creatures.

It is only pollutant if dropped on railroad because, it can't absorb organic material. Even the fastest car won't be able to run on rocky ground. 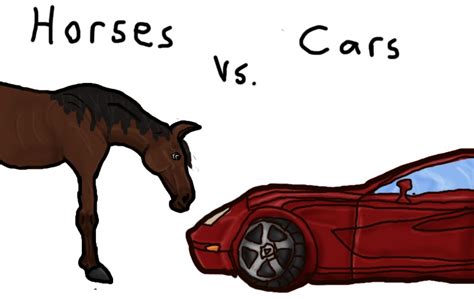 As you know, naturally, most land on the Earth is not plain, like railroad in modern cities. Therefore, this means a lot of hidden costs are involved in road construction.

It is able to run equally on plain and rocky ground. It is true by using a car, you can travel faster than by horseback.

The worse most likely to happen would be a bruised head. In the modern era, people have delegated basically everything once used to be done by people or animals with robots and machines. The same idea is present with replacing automobiles with equines.

Researchers have even discovered owning an animal improves peoples health. In conclusion, horses do take more travel time but, they are less of a hazard to other people, yourself, and the environment.

In the annals of transportation history persists a tale of how automobiles in the early 20th century helped cities conquer their waste problems. As typically told, it’s a lesson we can learn from today, now that cars are their own environmental disaster, and one that technology can no doubt solve. 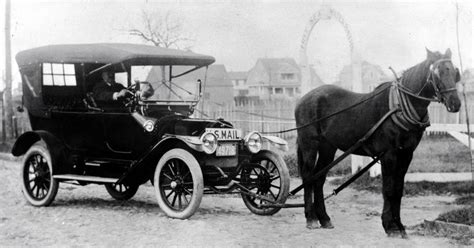 For a recent telling, you can turn to SuperFreakonomics, the best-selling 2009 book by economist Steven D. Levitt and journalist Stephen J. Dubber. The authors describe how, in the late 19th century, the streets of fast-industrializing cities were congested with horses, each pulling a cart or a coach, one after the other, in some places three abreast.

Running on steel rails, a few pulled by horses but most powered by electricity, they were the dominant urban mode of vehicular transport. The first suburbs date to this time, rising along streetcar lines in Boston, Los Angeles, Pittsburgh, and other cities.

Indeed, the modern idea of a street as an artery, existing primarily to convey vehicles, would have been foreign, says Christopher W. Wells, author of Car Country: An Environmental History. In 1923, Cincinnati residents even required that cars operating in the city be modified, so they couldn’t go faster than 25 miles per hour.

That’s 100 percent opposed to the dominant view a century ago,” says Peter Norton, who wrote Fighting Traffic: The Dawn of the Motor Age in the American City. The modern use of the term “jaywalking,” which originally referred to rural visitors walking obliviously in big-city streets, dates to propaganda campaigns during the 1910s. 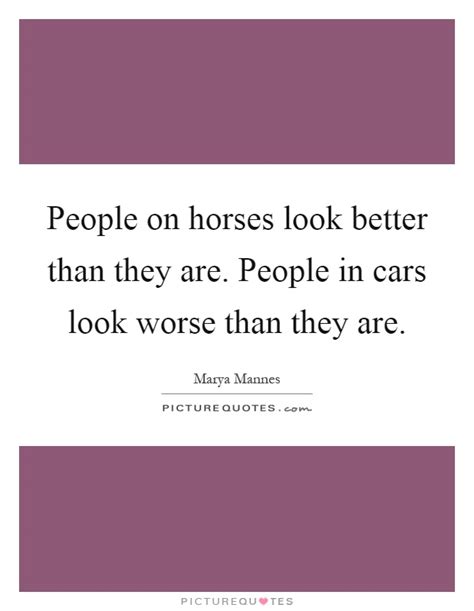 To put it in perspective: For most of the late 19th century, even as America’s largest cities doubled in population, municipal garbage collection didn’t yet exist, much less environmental regulations. In New York City, street cleaning dates to 1895; the concept of a “sanitary landfill” was developed in Great Britain in the 1920s, and took a few more decades to become popular in the United States.

Driverless cars, currently the darling of Silicon Valley, are a cosmetic upgrade on the status quo, promoted as revolutionary, but likely changing little. Afterward it made sense to rebuild them with asphalt, a natural form of petroleum, which inventors had learned to use as a glue to bind gravel into hard, smooth surfaces.

Streetcar companies struggled to stay profitable, all the more so because, as local monopolies, city governments limited fare increases. In fact, the popular phrase “America’s love affair with cars,” was actually coined in 1961 by television copywriters at DuPont, a major General Motors investor, just as critics were starting to decry pollution and traffic congestion and the dehumanizing effects of car-oriented planning.

The foremost lesson, say historians Wells and Norton, is that the march of progress is neither straight nor technologically preordained. Even with urban streets paved, for example, country roads remained an impassable mess, a problem that farmers were in no hurry to fix with their own tax dollars.

Changing that would require convincing them that smooth roads were in the farmers’ own best interests, not just those of wealthy city car-owners. In short, the automobile didn’t arrive as an “environmental savior,” a solution to urban waste epitomized by horse manure in New York City streets.

The car emerged with an orchestrated push by the auto industry, and its reign was paved by a rising demand for gasoline and government investment in highways, roads, and zoning regulations. Historians Wells and Norton both view driverless cars, currently the darling of Silicon Valley, as a cosmetic upgrade on the status quo, promoted as revolutionary, but likely changing little.

In a real revolution, they say, driverless cars would be one of many transportation options, along with bicycles, buses, and rail, in greener, saner, non-auto-centric future cities.