Nothing drives an equestrian crazy faster than someone pointing to a pony and saying, “WWW, what a cute baby horse!” While it may come as a surprise to many non-equestrians, ponies are not baby horses ; they are fully grown equines who mature at a smaller height than their horse relatives. 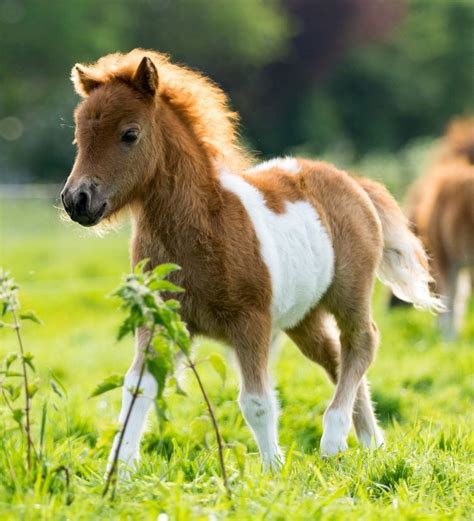 They are remarkably strong for their small size, and larger ponies can even be ridden by adults. Ponies are thought to have evolved from horses making their homes on the margins of livable habitat, become smaller and hardier to survive. 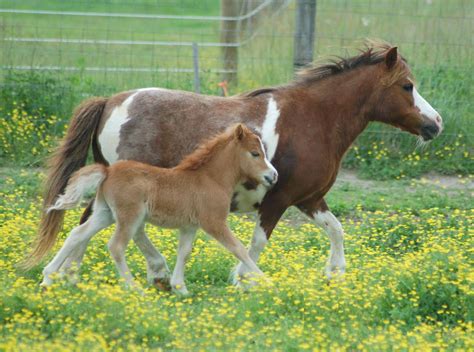 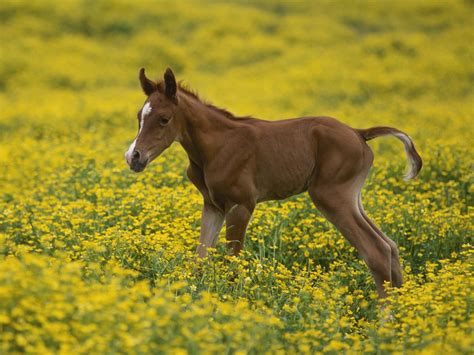 Ponies have short legs and wider bodies than full-sized horses. Historically, people have also used ponies to pull carts and help with transportation.

A person may call their horse a pony in the same way the owner of a full-grown dog may refer to their pooch as a puppy, but it’s a term of affection rather than an acknowledgment of age. A Highland Pony, demonstrating the pony characteristics of sturdy bone, a thick mane and tail, a small head, and small overall size. A pony is a small horse (Equus ferns Catullus). 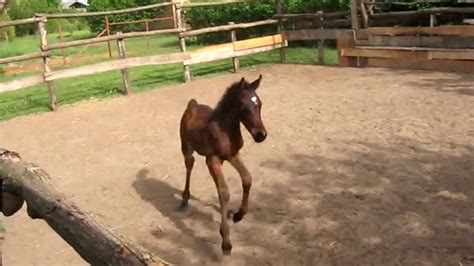 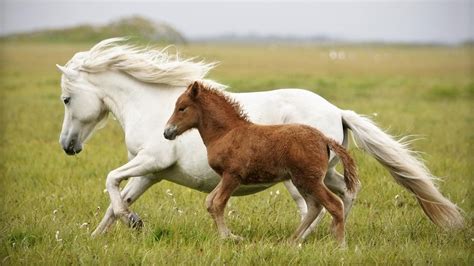 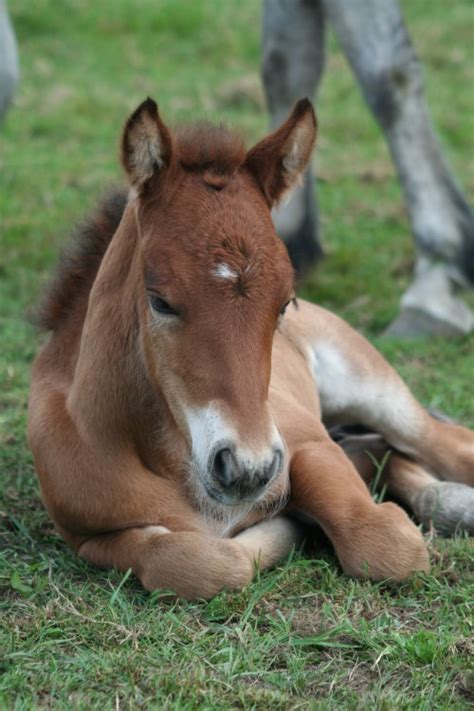 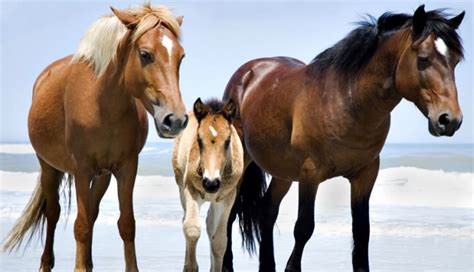