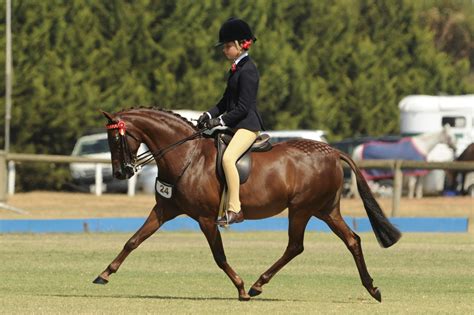 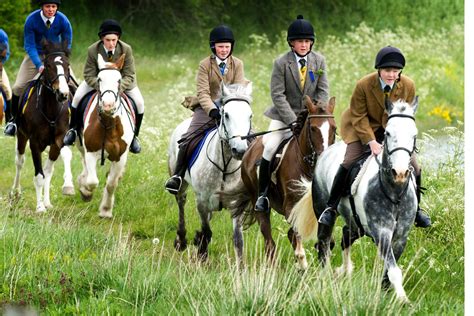 Riding ponies were originally developed in the United Kingdom and are now bred all over the world. Working hunter: stockier, more workmanlike, and expected to jump a short course of natural fences.

Height class divisions are divided into over and under 13 hands (52 inches, 132 cm). When pony classes were added to horse shows in the early 1920s, breeders began crossing Welsh and Dartmoor ponies with small Thoroughbred and Arabian horses.

From the 1930s into the 1950s, Arabian blood was again introduced to improve stamina and refinement, which included one of the most influential sires, Nabeel. The result was an elegant, but small, animal that is now seen in the show ring.

By 1899, there were over 100 stallions and 600 mares registered, almost half of which were native ponies. Over the years, the native breeds formed their own societies, and the NPS became dedicated to British riding ponies. 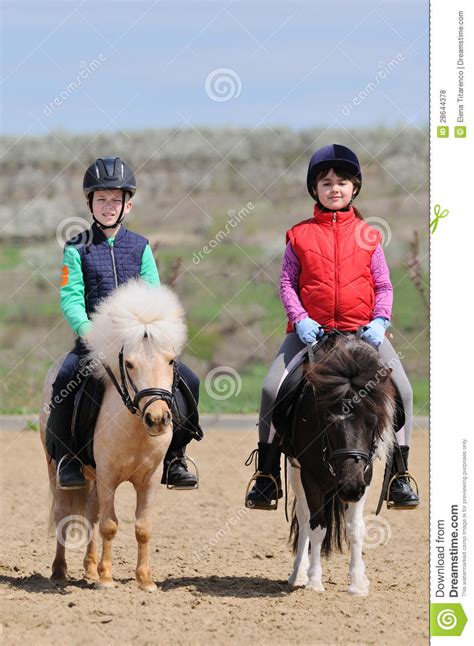 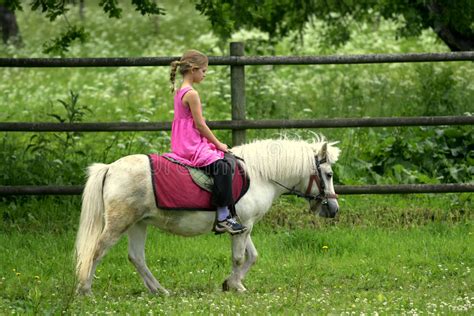 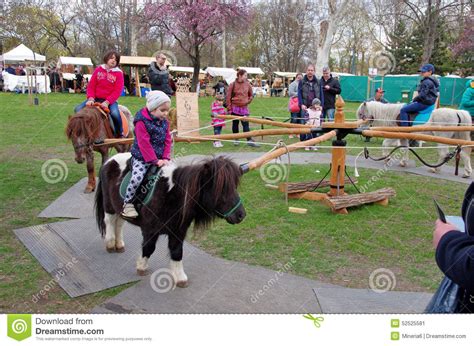 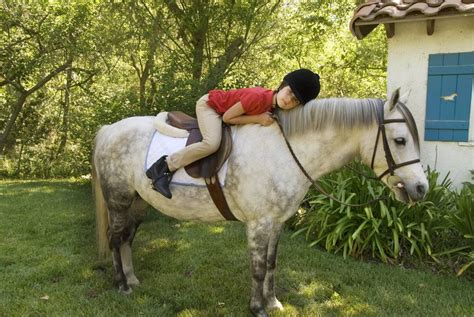 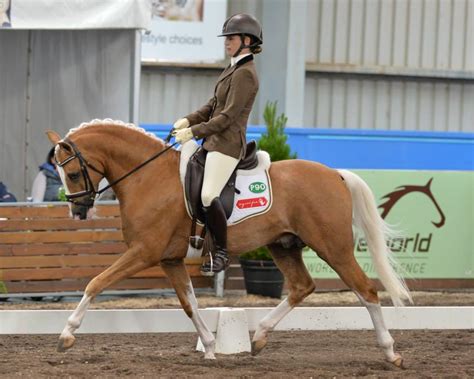