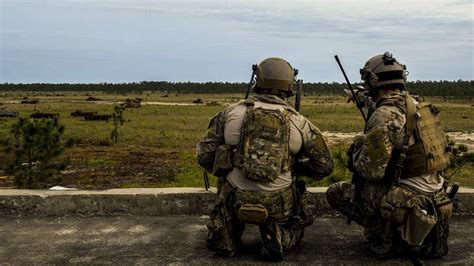 JTA Cs are specially trained and certified airmen who provide terminal control of airpower, usually in the form of Close Air Support missions. The TAP also provides USAF Intelligence, Space, Electronic Warfare, Weather, and other liaisons to the Army.

These liaisons serve as USAF subject-matter experts within their areas of expertise and assist in planning and integrating these functions with their aligned Army unit. Operationally, liaisons serve within a TAP aligned with an Army Brigade Combat Team (BCT), Division, or Corps.

1Z3X1s and Air Liaison Officers serve in Taps at Army echelons from battalion through corps. Training was subsequently moved to the Medina Annex of Lack land Air Force Base in San Antonio, TX, where the initial selection and training for all Air Force Special Warfare career fields now takes place. 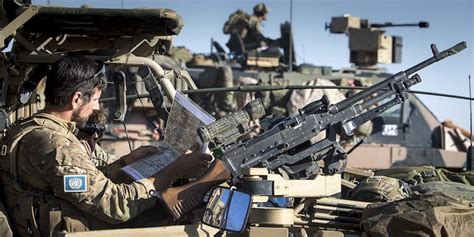 Additionally, in OF, a few TAP personnel were assigned to the US Air Force's 24th Special Tactics Squadron (STS), the Air Force's Joint SpecialOperations Command (SOC) special mission unit, and to a time-sensitive targeting (ST) cell dedicated to prosecuting high-value targets and targets of opportunity in support of SOC's special mission units and their objectives. In 2008, following its transfer from Air Combat Command to Air Force SpecialOperations Command, the 17th ASOS (Ft. Benning, GA), which provided JTA Cs and Los to the 75th Ranger Regiment and its three-line battalions, was redesignated the 17th Special Tactics Squadron. 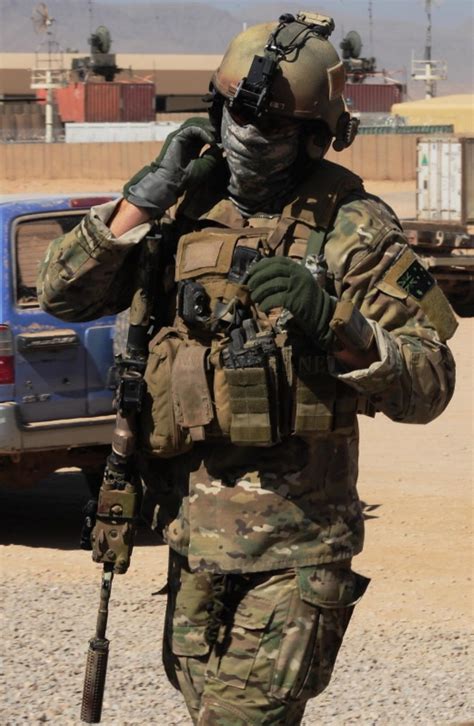 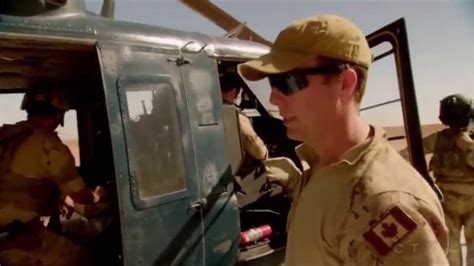