Making statements based on opinion; back them up with references or personal experience. The Rails router recognizes URLs and dispatches them to a controller's action, or to a Rack application. 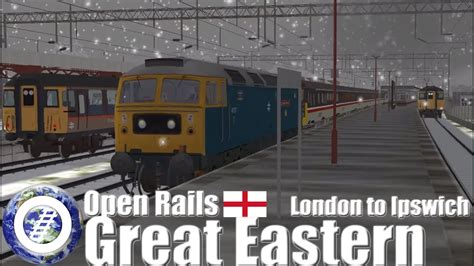 It asks the router to match it to a controller action. The request is dispatched to the patients' controller's show action with {id: '17'} in paras.

This reduces the brittleness of your view and makes your code easier to understand. Note that the id does not need to be specified in the route helper.

Routes .draw do resources :brands, only: do resources :products, only: end resource :basket, only: resolve(“Basket”) {route_for(:basket)} end Copy Since this is a regular Ruby source file you can use all of its features to help you define your routes but be careful with variable names as they can clash with the DSL methods of the router.

A single call to resources can declare all the necessary routes for your index, show, new, edit, create, update, and destroy actions. Browsers request pages from Rails by making a request for a URL using a specific HTTP method, such as GET, POST, PATCH, PUT and DELETE.

Each method is a request to perform an operation on the resource. A resource route maps a number of related requests to actions in a single controller. 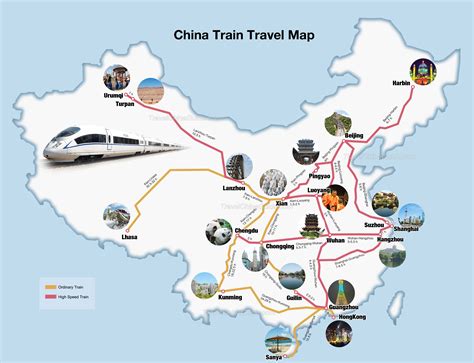 Rails would dispatch that request to the destroy action on the photos' controller with {id: '17'} in paras. In Rails, a resourceful route provides a mapping between HTTP verbs and URLs to controller actions.

HTTP VerbPathController#Actioned forget/photos photos#index display a list of all photos GET/photos/new photos#new return an HTML form for creating a new photoPOST/photos photos#create create a new photoGET/photos/:id photos#show display a specific photoGET/photos/:id/edit photos#edit return an HTML form for editing a footpath/PUT/photos/:id photos#update update a specific photoDELETE/photos/:id photos#destroy delete a specific photoBecause the router uses the HTTP verb and URL to match inbound requests, four URLs map to seven different actions. Rails routes are matched in the order they are specified, so if you have a resources :photos above a get 'photos/poll' the show action's route for the resources line will be matched before the get line.

In other words, to only build routes with the minimal amount of information to uniquely identify the resource, like this: This idea strikes a balance between descriptive routes and deep nesting.

There exists shorthand syntax to achieve just that, via the :shallow option: There exist two options for scope to customize shallow routes.

Namespace :articles do concerns :commendable end Copy In addition to using the routing helpers, Rails can also create paths and URLs from an array of parameters. 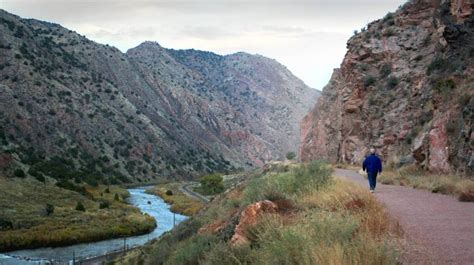 In helpers like link_to, you can specify just the object in place of the full url_for call: This allows you to treat instances of your models as URLs, and is a key advantage to using the resourceful style.

You can leave out the :on option, this will create the same member route except that the resource id value will be available in paras instead of paras. This will enable Rails to recognize paths such as /photos/search with GET, and route to the search action of PhotosController.

If you're defining additional resource routes with a symbol as the first positional argument, be mindful that it is not equivalent to use a string. This will enable Rails to recognize paths such as /comments/new/preview with GET, and route to the preview action of CommentsController.

There's no need to try to shoehorn every last piece of your application into a resourceful framework if that's not a good fit. In particular, simple routing makes it very easy to map legacy URLs to new Rails actions.

When you set up a regular route, you supply a series of symbols that Rails maps to parts of an incoming HTTP request. If an incoming request of /photos/1 is processed by this route (because it hasn't matched any previous route in the file), then the result will be to invoke the display action of the PhotosController, and to make the final parameter “1” available as paras. 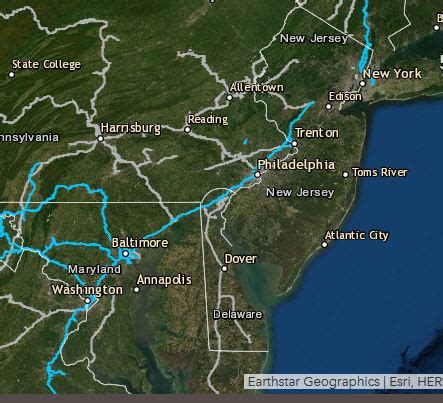 You can set up as many dynamic segments within a regular route as you like. An incoming path of /photos/1/2 will be dispatched to the show action of the PhotosController.

The paras will also include any parameters from the query string. An incoming path of /photos/1?user_id=2 will be dispatched to the show action of the Photos controller.

This will create logout_path and logout_url as named route helpers in your application. This will define a user_path method that will be available in controllers, helpers, and views that will go to a route such as /bob.

In general, you should use the get, post, put, patch, and delete methods to constrain a route to a particular verb. Routing both GET and POST requests to a single action has security implications.

In general, you should avoid routing all verbs to an action unless you have a good reason to. GET in Rails won't check for CSRF token.

Therefore, constraint values should match the corresponding Request object method return type. However, using a symbol constraint: {subdomain: :API} will not, because request. Subdomain returns 'API' as a String.

Routes .draw do get '*path', to: 'restricted_list#index', constraints: lambda {|request| RestrictedList.retrieve_IPS.include? Method and the lambda gets the request object as an argument.

Keep in mind that some web browsers or proxy servers will cache this type of redirect, making the old page inaccessible. In all of these cases, if you don't provide the leading host (http://www.example.com), Rails will take those details from the current request.

As long as MyRackApp responds to call and returns a , the router won't know the difference between the Rack application and an action. This is an appropriate use of via: :all, as you will want to allow your Rack application to handle all verbs as it considers appropriate. 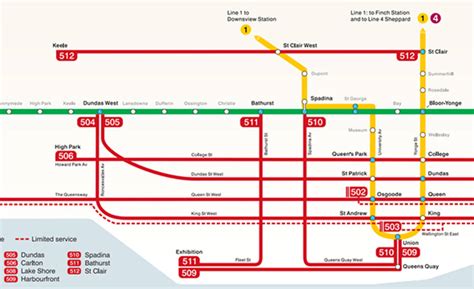 You can specify Unicode character routes directly. The return value of the block must be a valid argument for the url_for method.

The resolve method allows customizing polymorphic mapping of models. This will generate the singular URL /basket instead of the usual /baskets/:id.

While the default routes and helpers generated by resources will usually serve you well, you may want to customize them in some way. Rails allows you to customize virtually any generic part of the resourceful helpers.

Will recognize incoming paths beginning with /photos but route to the Images controller: You can use the :constraints option to specify a required format on the implicit id.

This declaration constrains the :id parameter to match the supplied regular expression. So, in this case, the router would no longer match /photos/1 to this route. 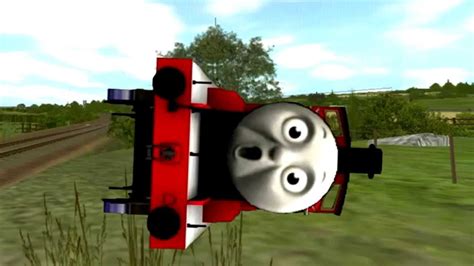 You can specify a single constraint to apply to a number of routes by using the block form: Will recognize incoming paths beginning with /photos and route the requests to PhotosController, but use the value of the :as option to name the helpers.

The actual action names aren't changed by this option. The two paths shown would still route to the new and edit actions.

Calling draw(:admin) inside the Rails.application. However, you shouldn't abuse this feature as having too many route files make discoverability and understandability more difficult.

Rails offers facilities for inspecting and testing your routes. To get a complete list of the available routes in your application, visit http://localhost:3000/ rails /info/ routes in your browser while your server is running in the development environment. 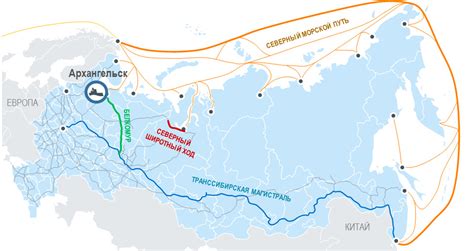 You can search through your routes with the grep option: -g. This outputs any routes that partially match the URL helper method name, the HTTP verb, or the URL path. If you only want to see the routes that map to a specific controller, there's the -c option.

You may also find incomplete content or stuff that is not up to date. Make sure to check Edge Guides first to verify if the issues are already fixed or not on the master branch.

Check the Ruby on Rails Guides Guidelines for style and conventions. If for whatever reason you spot something to fix but cannot patch it yourself, please open an issue.