I’m guessing Kabul for Feral and maybe Pa’KU for boom? Pa’KU (CRT) becomes better for Rest too above 25k HPS and also adds to our DPS.

I was Bonsai for a while even though it was slightly less efficient than Baku because I liked the extra heals for some content. I use pa’KU for the CRT but I’ve seen druids with Kabul lately.

So I am wondering PVP AND Eve wise, which LOA buff is best for druid? (You can specify each spec with each LOA that is best for PVP AND Eve) I’ve had this thought and I couldn’t really find an answer that tells me the most efficient buffs currently.

I’d honestly say they don’t matter too much so just pick up whichever’s utility you prefer the most. Bonsai is active on my tank, and it scarcely breaches 0.5% of my DPs and I have seen it reach above 1% about twice.

My hunter’s running kimbul, and it has even more grim results, I have seen 2 stacks once in roughly 5 dungeons when I was checking for it and never 3, also <1% of DMG dealt. As the healing and tanking shrines have no competitors I assume they are fine for their respective specs.

Is it worth choosing or is it better to go with the CRT from Pa’KU or the damage buff from Bonsai? If you’re going to ONLY do healing, go Agenda If you’re going to do any role that pops in the queue, go Baku and ignore Bonsai/Kabul. 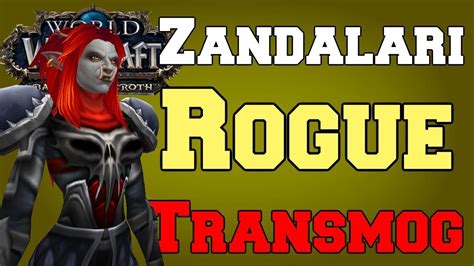 And honestly, they'll probably nerf/alter the racial soon and make the sims pointless. Well raid bots now can sim each LOA, and overall at least for me in outlaw, it wasn't any stronger than other races.

Occasionally you sap mobs or scout around in stealth mode, but for the most part, you are there to deal a world of hurt to your enemies. After you’ve reached level 60 and have acquired an epic mount and a decent collection of armor and weapons, any extra gold that starts building up should be used to increase the combat effectiveness of your Rogue.

Check the Spreadsheet to get exact data and keep in mind: rupture can not CRT. Lasts longer per combo point. Doesn’t work on most bosses, but sometimes very useful on adds and trash to prevent them from hurting you and your group mates. 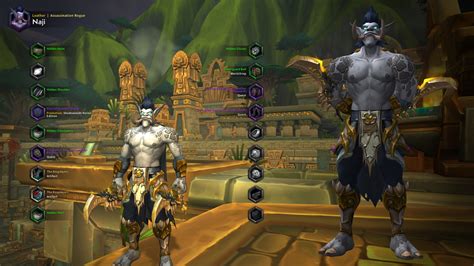 Step 5: Movement in Fights Movement is by far the best skill check of a player, to maintain the rotation isn’t really hard, but to move and keep an eye on the boss mechanics while maintaining the rotation is the tricky part. To be honest, there’s not much to say here. Step 6: How to use Cooldowns The first thing to know is, that you want to do as much DPS as possible. Your DPS is affected by rebuffs on the boss and your own buffs. That kept in mind, you should always wait with using offensive cooldowns until the most rebuffs/buffs are up, for example, 5 stacks of sunder armor, faerie fire, etc. Maybe adding a crusader pro to it, now it's the best time to use your AR, BF, racial, or whatever your race/spec offers to you.

Here is a list of rebuffs, which grant extra DPS for us rogues: I personally start arguing about missing rebuffs, when other classes slack.

If you can find space on the rebuff list, then it's fine to use deadly poison or rupture/garrote, but only if it actually pushes your DPS. Attributes are the basic building blocks for a character’s combat ability.

The five primary attributes are strength, agility, stamina, intellect, and spirit. These five attributes along with armor appear on the character sheet under Base Stats.

All characters inherently have some amount of each attribute that increases with level depending mainly on class. Increasing these attributes is mainly done with equipment, as well as temporary effects such as buffs, elixirs, scrolls, auras, and many other means. 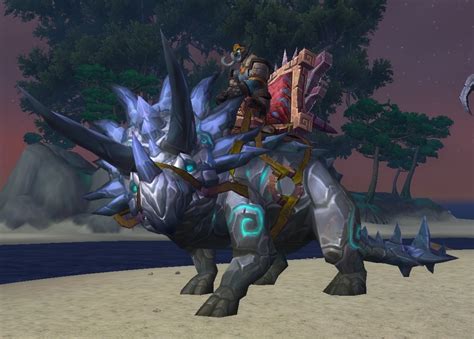 When you hit a monster or a boss the game will go through a small procedure to decide what your swing will be… will it miss? What this means is that if places 1-6 total up to 100%, Normal hit will be knocked off the table and never occur.

Hit refers to physical damage that occurs as a result of an attack made with melee or ranged weapons. The base chance to miss with maximum weapon skill (300) against an opponent of equal level is 5% for two-handed and 24% for dual wield.

The standard white hit table for a naked level 60 rogue looks like this: The hit cap is the amount of +hit you need in order to make sure none of your attacks will miss.

This hit cap is the amount of +hit needed to never miss with special abilities which damage is shown with yellow text on your screen. This hit cap is a lot more important than the next one because missing with your abilities such as Sinister Strike, Backstab or Eviscerate is a huge waste of energy and global cooldowns, and also this one is a lot easier to achieve.

Poisons are affected only by Spell Hit and special talents, so don’t bother about them. Critical strike (often abbreviated as CRT) refers to 100% bonus physical damage (twice your normal damage) that occurs as a result of an attack made with melee or ranged weapons. The chance to critical strike can be viewed by opening your spell book and moving your mouse over the attack ability shown there. It is increased by agility where you increase your critical strike chance by 1% for every 29 points.

T0.5 4-Set Bonus is a good way to push your DPS when you can’t reach higher level gear like T1/T2 etc. Feel free to check out the spreadsheet, to calculate the values of your current/future gear.

* The Lobotomized uses a rebuff slot and I don’t recommend it for 40 man raids. For the alliance side, as human. Feel free to create your own Horde equivalent Version of it, by using your brain or my Spreadsheet.