Best Put Down Lines In Movies

So when it came time to film the revised happy ending, Billy Crystal alibied much of his dialogue with Meg Ryan, including this most remembered line of the picture. True to his word, Liam Neeson kills 35 men in 93 minutes in the first film, scores more in the second and third, and who knows how many in the planned TV prequel. 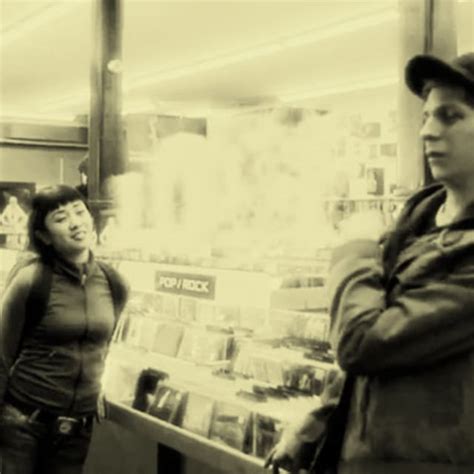 Even though Nicholson and director Roman Polanski fought endlessly during the making of the movie, when the actor saw the rough cut he told producer Robert Evans, “We got a hot one. Dustin Hoffman’s line was alibied, and the scene was shot guerilla style because they didn’t have enough money to shut down a New York street.

If John Travolta’s character had been hiding out in Italy rather than France, the line would have been “They call it a Royal Deluxe.” Actress Heather O’Rourke, who was just 6 when she made Poltergeist, tragically died at age 12, in 1988, from complications of a bowel obstruction.

“Walt Disney thought it would spoil the illusion if you knew who the people were who provided the voices in the film,” she revealed in a 1987 interview, about the strict contract that kept her from other parts. Mario Puzo’s literary estate, which contained 20 different versions of the Godfather III script written between 1978 and 1989, recently sold at auction to a private collector for $625,000.

Sylvester Stallone utters this line too many times to count in the first five Rocky films (six in the original alone) but the only time anyone ever remembers is at the end of Rocky II, when he holds the championship belt he has just won from Apollo Creed. “My idea of doing it as a nightmare comedy came in the early weeks of working on the screenplay,” Kubrick said after the film’s release.

Sherlock Holmes never utters this line in any of Sir Arthur Conan Doyle’s stories. Although James Cromwell would get more screen time in George Miller's talking pig tale than in any of his previous films, he had only 171 words of dialogue.

Screenwriter Diana Oksana got this gem directly from the New Yorker short story that inspired the film, co-written by Larry McMurphy. The real-life Adrian Conquer says he came up with the drawn out godhood morning sign-on because he was often shuffling papers to start the show and needed to stall for time.

Screenwriter Chris Terri actually found this memorable piece of dialogue in the real, declassified CIA reports that agent Tony Melendez (played by Ben Affleck) wrote about the Iran Hostage Crisis rescue mission. Vivian Leigh took it for $100,000, making her the highest-paid English actress of the time, but there may have been moments she regretted it; she and co-star Marlon Brando initially hated each other.

The “funny how” bit was heavily based on an incident Joe Pesci experienced as a young waiter when he complimented a mobster on his sense of humor. Martin Scorsese heard the story during rehearsal and liked it so much that he let Pesci and Ray Gotta incorporate it by improvising their dialogue.

The other actors in the scene weren’t given advanced notice because Scorsese wanted their genuine, unrehearsed reactions, and he shot it with only medium takes and no close-ups in order to capture their surprise. Soon after the film came out in 1977, Sir Alec Guinness told the BBC that fans sought him out for Obi-Wan-like wisdom.

Since 1997, the annual Tennessee Williams/New Orleans Literary Festival has held a Stanley and Stella shouting contest. L. Frank Baum, the author of the novel on which the film is based, reportedly thought up the name “Oz” when looking at his filing cabinets, which were organized from A to N and O to Z.

“Sayonara, baby” was used in the Spanish-language version of the film since hasta la vista wouldn’t have been funny to Spanish-speaking audiences. Judy Garland became so attached to the little black Cairn Terrier who played Toto that she tried to adopt the pooch after filming ended.

Blame Woody Allen and his 1972 comedy, Play it Again, Sam, for making this the all-time most misquoted movie line in film history. With lines as good as this one, Anthony Hopkins only needed about 16 minutes of screen time to win the best actor Oscar, among the shortest performances ever to earn someone an Academy Award in the category.

The line was voiced before any part of Roger Rabbit had been illustrated, so to get Bob Hopkins in the mood, director Robert Yemenis told the late actor to simply imagine his ideal sexual fantasy. Director James Cameron admitted “making a fool of” himself by repeating the line as he accepted the movie's best picture Oscar.

There are 42 rings heard during the movie, meaning, if Clarence (Henry Travels) is right, 42 new angels. Although this line is variously attributed to Sun Tau, Machiavelli and an Arabian proverb, this specific phrasing came straight from the pens of screenwriters Mario Puzo and Francis Ford Coppola.

Richard Castellano, who played Clement, alibied “take the cannoli, ” riffing on an earlier scene where his character's wife asks him to pick up the dessert on his way home. “I have a pair of pants from a company called Care Denim,” screenwriter Tom Schulman tells THE. 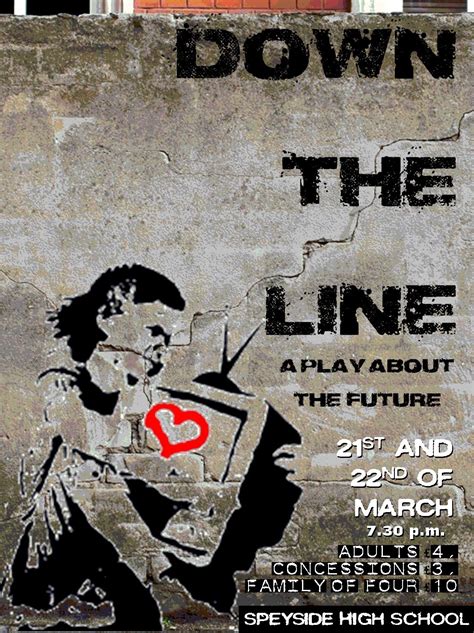 In Mike Nichols' movie, Mrs. Robinson is supposed to be 25 years older than recent college grad Ben Braddock. “I think people remember the line because of Leslie Nielsen’s delivery,” Jeff Tucker (who co-wrote the script with his brother David and Jim Abraham son) tells THE.

Then sound designer Ben Burnt recorded actress Pat Welsh, whose raspy smoker’s voice he overheard one day at a camera store, and mixed it with animal sounds to get the friendly alien’s voice just right. It took an entire day to shoot the climatic courtroom scene where Nicholson utters this line.

Both took lessons in boxing, TAE won do, grappling and studied hours of UFC programming. They also almost didn’t get the roles: Matt Damon and Sean Penn were considered for The Narrator, but David Fischer wanted Norton, as he was impressed with his performance in The People vs. Larry Flint.

Since Dorothy first uttered it 77 years ago, this line has popped up in countless TV shows and movies, from Honey, I Shrunk the Kids to Avatar, from Grey’s Anatomy to Gilmore Girls. Several characters say this line in the original movie, but surprisingly not Obi-Wan Ken obi, who doesn't utter it until 2002's Episode II: Attack of the Clones.