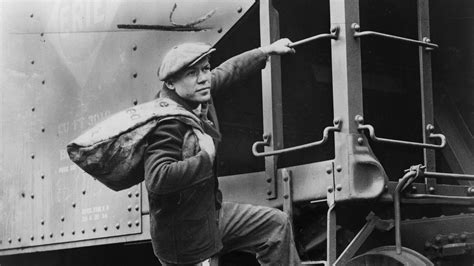 You might know him as Papermaker from Animal House, the Maestro from Seinfeld, the Master in Buffy the Vampire Slayer and Angel, or the dad from the Twisted Sister videos. There’s a perception that web development using Ruby on Rails has already peaked, with more damning critics shouting that Rails is a dying language.” Conversely, Python, and Django by extension, seem to be ever-increasing in popularity.

Andrew talks about wanting to upgrade a Rails App and how he came across Ernesto’s Fast Ruby that had great content, which is why he asked him to be on the show today. In this Rail Market Update: Intermodal volumes bounce back into mid-October.

Justin Gordon talks about creating a great developer experience with React and Rails, the best way to manage your webpack configuration, simplify server and client-side rendering and avoid shaving those yaks! The races in Nevada, Michigan, Pennsylvania, Georgia, and North Carolina have yet to be called. 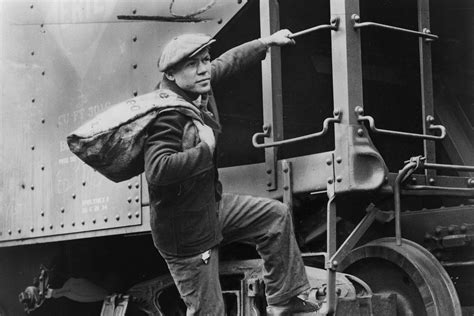 Plus, we review what Gross Domestic Product figures for the third quarter mean for transportation; recap the latest week’s data in the spot market; and discuss the latest economic indicators, including unemployment, manufacturing, … In this episode of Ruby Rogues, Eric Hayes joins us with the story of his journey into the dark, undocumented depths of Are, ActiveRecord’s private API.

In this episode of Ruby Rogues, Eric Hayes joins us with the story of his journey into the dark, undocumented depths of Are, ActiveRecord’s private API. On this week's episode, Steph describes her unique new project where they're building and presenting a training around Spec, testing, and TDD specific to an organization's codebase.

Chris then runs some architecture choices by Steph to discuss a collection of new technologies he's considering, and more generally how we think about our experimental… We talk about what we're watching for, how we'll report who won, and the moments that stood out in a campaign cycle none of us could have foreseen.

We will publish an episode here late Tuesday night or early Wednesday morning. Visual Studio Code is a powerful editor by itself, but with the addition of a few extensions, we can turn it into a much more intelligent IDE. By Dave Kimura.

Joe Biden's campaign is hoping local validators can make his candidacy persuasive in Black communities. Meanwhile, the Trump campaign has employed motivational messages, asserting that Joe Biden has a poor track-record on the issues that matter to black voters.

We talk about his right wing politics in comedy and some recent controversies they have caused for him. By Nick Beaton. Our special guest is Matt Born, host of the legendary television series “Extreme Trains.” He tells about what it was like to ride in the UP 844 and how he was lucky enough to get the dream job of playing on some of the coolest trains ever, including the Ringling Bros. circus train. By Broadway Media.

Nearly 70 thousand Americans test positive every day for the coronavirus, a new high. And after the pandemic drove an evolution in voting habits, more than 75 million Americans have already cast their ballots.

NPR, like many news outlets, relies on The Associated Press to discern and report election results. In this episode, we speak with the AP's David Scott about how the organization makes those determinations.

Today we weigh in on the arguments for and against formatting and how this might affect your coding process. An early point against formatters, we talk about how they limit nuance and some of your ability to communicate through your code.

They also dive into troubleshooting an OpenSSL error, Postgres generated columns, and creating moments of contentment. This week’s Trucking Market Update reviews the latest week in the spot market for truck freight and discusses the latest data on diesel prices, unemployment, mortgage rates, residential construction, and sales of new and existing homes.

President Trump is working to enthuse his supporters with rallies full of grievance and conspiracy, hardening back to his successful 2016 run. He cites the energy at his rallies as evidence that polls showing him down are wrong.

On this week's episode I go a little off-road a talk about a personal interaction I recently had with ACCRA, the acting union in Canada. Latinos are the second largest group of eligible voters by race or ethnicity in the United States, but they continue to be misunderstood and underappreciated by political campaigns of all parties.

The founder of the Ming Dynasty, Zhu Yuanzhang, the Honshu Emperor... has got a bit of a trust problem. Jason tells us what’s new in the Ruby on Rails world and mentions RC2, and Chris tested Jumpstart Pro against RC1. 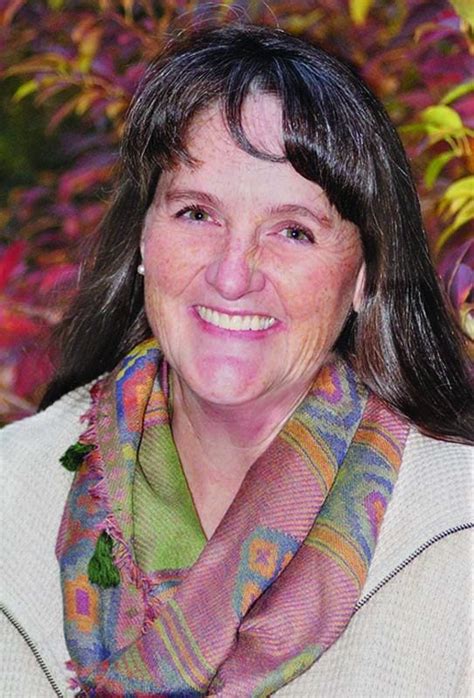 Also, Judd Apathy surprises the guys with a call and talks about his Twitter addiction. Hilary Stohs-Krause addresses the things that we have strong emotional reactions to as developers that maybe we shouldn't worry about them.

Adam and Dr. Drew open the show by going straight to the phones and speaking with a caller who wants to discuss economist Peter Schiff. Hot wire is the newest magic which takes a different approach to building modern web applications without using much JavaScript. By Dave Kimura.

Adam and Dr. Drew open the show discussing some recent craziness out of Los Angeles mayor Eric Garrett and his decisions surrounding all electric aircraft. They then turn to the phones and speak with a caller who wants to discuss organizations that are uniting 'non cowards' around the nation.

As people make their way home to see friends and family, many swarmed to London stations to start their journey. Several hours after a train left London, it derailed over a canal bridge, and the disaster takes the lives of 34 people.

Jason starts off by talking about a Rails app he went back to that he built and hasn’t touched since March. Jason upgraded Ruby in Rails and then started the Tailwind 2.0 update and was surprised at how easy it was for “most” things.

Adam and Dr. Drew open the show by going right to the phones and speaking to a caller who is looking to expand her tool catalog this Christmas and wants advice on what to ask for as a gift. Mike recalls how he accidentally converted his development shop into a Python house, and Chris experiments with his Minimum Viable Robe.

Adam and Dr. Drew open the show discussing the coverage that The New York Times has been giving to the Senate's debates about COVID-19 treatment before reverting to a topic from the last show wherein Drew wants to share the trauma he endured at the hands of 'The Paul Lynne Halloween Special'. This week, Justin catches up with Simon Bennett of Snap shooter: Every once in a while, we highlight one of our listeners who are building their own SaaS.