Whether you want to stick with the tried-and-true lock picking sneak or branch out to a more interesting archetype, there is a subclass for everyone. When approaching these rankings, we considered how a subclass can function on its own as well as how it enhances the class traits all rogue’s share. 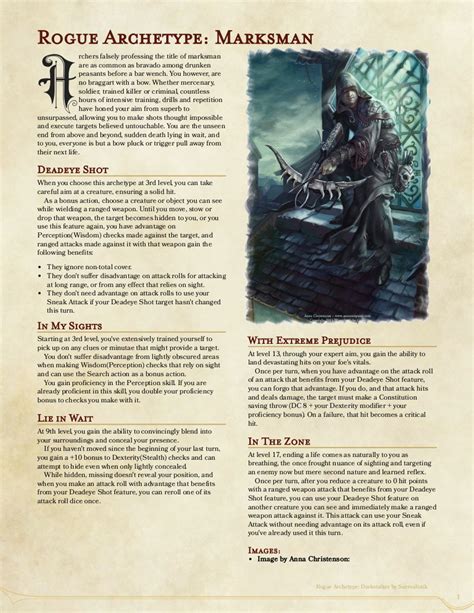 The concept of this archetype is enhanced insight and perception above and beyond a rogue’s natural strength. While the inquisitive rogue is better at noticing traps and identifying liars, there is nothing aids them in addressing those challenges once they are noted.

Even the top-level feature Eye for Weakness is substantially weaker than most other subclass traits at that level. It is a fun concept built on intrigue and the social interactions within the game.

However, it is subpar outside very specific campaigns and largely useless in a classic dungeon dive. Each of the features of the class are designed to manipulate NPCs or assist your allies.

You would need a campaign tailored to social interactions and intrigue to make this worthwhile. This archetype is especially strong if you are interested in a ranged weapon build for your rogue.

The subclass also gets skills, increased mobility, and advantage on initiative rolls. The Arcane Trickster is a good option, and it is unique given that it is the only rogue subclass that can use magic. 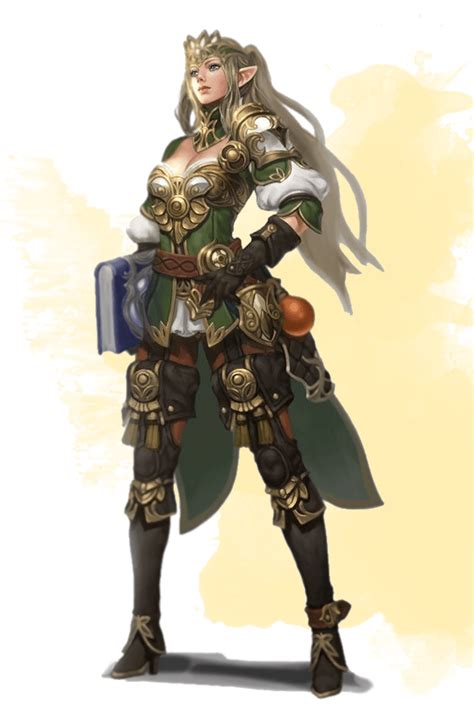 The subclass uses a lot of illusion and enchantment magic, which fits thematically. Disarming traps and breaking locks is great, but doing it with Cunning Action is wonderful.

Supreme Sneak makes you virtually impossible to detect, while Thief’s reflexes gets you a second turn each round. Fancy Footwork gives you some interesting ways out of melee range when you miss your attacks, and it is only the beginning of what is possible with this archetype.

The Swashbuckler also gets Rakish Audacity, which lets you essentially always use Sneak Attack. Panache gives the Swashbuckler the ability to taunt, which works surprisingly well for a rogue.

There were some challenges pinning down our favorite rogue 5E subclasses, but we are happy how the list ultimately turned out. ROBOT uses the color coding scheme which has become common among Pathfinder build handbooks.

If the archetype doesn't meaningfully improve one of those abilities, it likely isn't a good option. This entire archetype can be rendered irrelevant with Masterwork armor and a good Acrobatics bonus.

The +2 bonuses to acrobatics and fly certainly does not outweigh the benefits of wearing armor. Second Chance (Ex): Re rolling acrobatics might save you an attack of opportunity, which is nice once in a while.

Compatible Archetypes: Bandit, Burglar, Sanctified Rogue, Scout, Trap smith If surprise rounds are important for your build, Bandit can be a big help.

Careful Disarm (Ex): Unless your DM likes to use a fantastically huge number of traps, this will very rarely matter. Plus, if you trade in Trap Sense with another archetype, you lose half of this feature.

Compatible Archetypes: Bandit, Burglar, Sanctified Rogue, Scout, Trap smith Natural Born Liar (Ex): If you can bluff them once, that -2 penalty probably won't help you much. 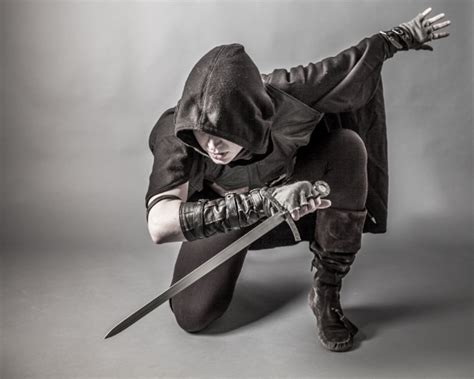 Compatible Archetypes: Bandit, Burglar, Sanctified Rogue, Scout, Trap smith UMD is widely considered one of the most powerful skills in the game due to its fantastic versatility.

Magical Expertise (Ex): You get to keep the important part of Trap finding (the ability to find and disable magical traps), and you trade the less important part for the ability to add half of your Rogue level to UMD checks to use scrolls and wands, which should cover most of your uses of UMD. You need a +19 to UMD to guarantee that you can always use a wand, and this will help you hit that point much earlier than most characters could.

However, there are ways to capitalize on hidden weapons, and this reduces your need to invest ranks in Sleight of Hand. You can sneak attack with several weapons which are considered “knives”, but the dagger is the best option.

Compatible Archetypes: Bandit, Burglar, Sanctified Rogue, Scout, Trap smith If you're looking to use poisons with other classes, this archetype is a great option for a rogue dip. 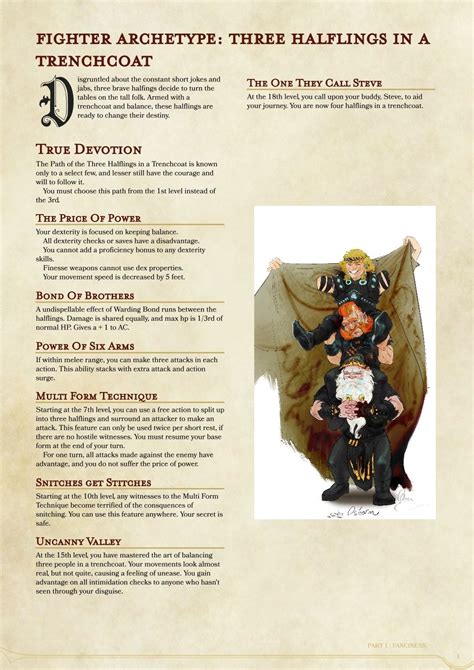 Rake is a great option if your rogue is party's face, or if you want to Intimidate to be part of your combat strategy. If you want to use intimidate, this is a good way to justify dipping into rogue for a level.

Bravado's Blade (Ex): Dropping 1d6 of sneak attack damage is basically nothing after very low levels. An average of 3.5 damage likely won't make or break you, but making your target shaken is a significant rebuff, and if your party has other sources of fear effects it's an easy way to start feat stacking.

Compatible Archetypes: Bandit, Burglar, Sanctified Rogue, Scout, Trap smith Unless your campaign involves a lot of roof running (maybe it does if you really like Vigil or something), this archetype won't do much for you. 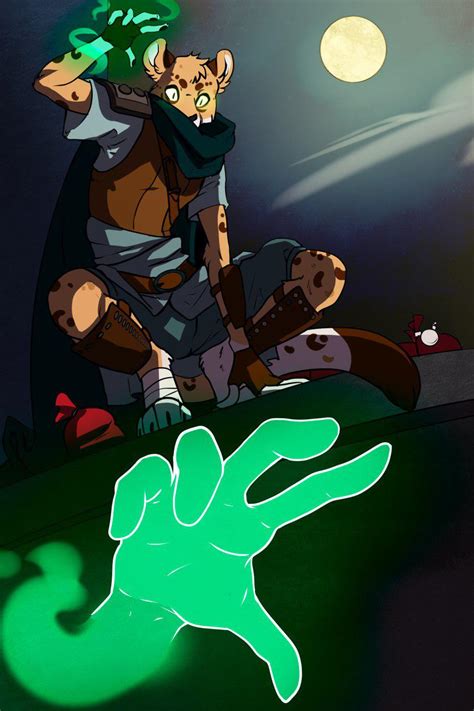 Frightening (Ex): You can already extend the duration of the Shaken condition by passing by 5 more than the Intimidate DC. Brutal Beating (Ex): Sickened is a nice status condition, but not nearly as effective as Shaken since Sickened/Nauseated doesn't follow a track like Shaken/Frightened/Panicked, and nauseated doesn't apply as many penalties to the victim.

Compatible Archetypes: Bandit, Burglar, Sanctified Rogue, Scout, Trap smith If you're good at disarming traps (and rogues are by default), this archetype doesn't offer you anything interesting that you couldn't do already.

Alchemical weapons can get fairly expensive, but they're undeniably effective, and crafting them yourself can significantly cut down on their cost. Combined with the Scout, the Underground Chemist can be a very reliable source of damage.

The poison options are particularly tempting, but they're hard to use in combination with Precise Splash Weapons. Extend potion : Fantastic for portions with short duration buffs.