The veteran Assassination Rogue’s keybindings will reflect the need to maintain the Rupture rebuff while focusing other finishers onto Envenom. In a PVP scenario, the usage of abilities such as Blind or Kick will make the difference between success and failure, so go ahead and look at these optimized keybindings. 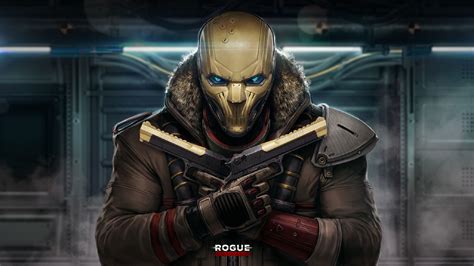 In case of special circumstances, the rogue will use Killing Spree or Blade Flurry to dish out more damage. Although not often seen in PVP, Combat Rogues have access to the same utility skills as the other specs, so the keybindings should not only focus on damage.

Useful for when your teammates are sleeping, to regain stamina, or you simply want the game to progress faster. If you have planks in your inventory, you can barricade doors.

Only to be read for fun by rogue veterans or by noobs who want a true classic experience. Halflings are said to make the best rogue ... with naturally high ex and agility... as well as decent strength and stamina.

First, they are natural rogues by sorts in their high agility and dexterity make em wonderful at their trade. This allows the wood-elves and dark-elves to wear both... which adds to the amount of toys they have access to.

Dark Elf come in second in my choice for a rogue ... and nearly are as good as a wood-elf... if not equal to them in diversity. The slamming ability of the barbarian class gives Barbarian Rogues an edge over their counterparts... allowing them to stun their opponents (for a little damage) and then whirl around for a backstab. 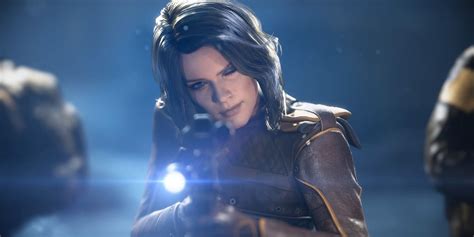 The slamming ability, however, never goes up in skill for a rogue . So you have to be content with 1 – 4 damage with it. Barbarians also have the ability to wear both medium and large type armor (which makes them edge out human-type rogues) as well as being an excellent fighter.

If you choose a Barbarian of any type... you need to get a greater light stone as soon as possible, or find yourself stumbling into camps of monsters and dying often. If you choose a human rogue ... make sure to read what I said about barbarians.

I would not recommend a Gnome or a Dwarf as a rogue ... though dwarves tend to have the stats. They might have the numbers down. But to me it's hard to imagine a successful gnome or dwarf rogue.

Also, dwarves never seem to like rogues. Although not KOS by the dwarf guards. It was a very hard time to get a shopkeeper to deal with you. Whichever the class, pick the one you want to be by the area you are in and what type of character you want to be.

Being the “ultimate” rogue with the best stats would lead you to be a halfling, but that won't help you much if all your friends are barbarians. Spending your ability points is really flexible. Depending on what you want to do with your rogue. 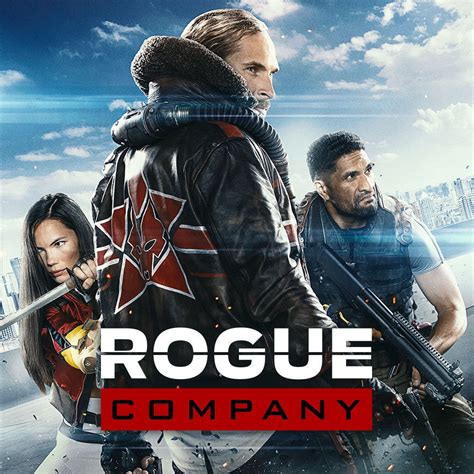 Dexterity is one of the prime requisites for a rogue ... at least that's what Verdant leads you to believe. Agility- This is the mother of all stats for a Rogue, as well as any melee class in my opinion.

Agility is the skill that most directly impacts your character in his AC. A high agility is what makes a rogue a worthwhile melee class.

Charisma- Charisma might be important for you, because you're going to need the edge you can get when dealing with NPCs. All in all everyone will hate ya... but a high charisma might help you get your faction up with some classes.

You just go out and kill things out in the newbie gardens and scrounge up some money for basic Equipment. This goes for all weapons... find the one with the lowest delay and use that to boost skill.

Also lower delay weapons help out on the higher-level critters in hitting em. And I seem to do much better with lets say a tarnished dagger then a tarnished spear on monsters that con as gambles or low tombstones. Stick to the newbie gardens until at least level 5. Doing some exploring before then to where you'll hunt next. 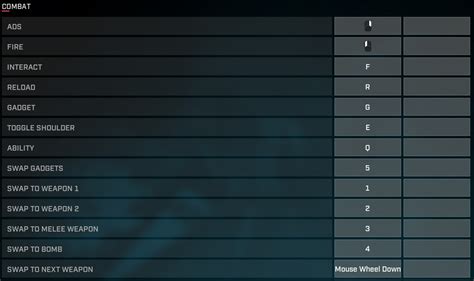 Also practice some of your skills while resting and in combat... especially pick pocketing at level 7. Also, a trade skill might pop in as well as archery/throwing... where it is wise to spend some points.

When you get level 10... you might want to consider pumping in a good 15 points into backstabbing since it's a somewhat hard skill to increase quickly. Safe Fall at level 12 is also a skill that tends to refuse to go up much... so might want to prime it up a bit.

This skill is a much-welcomed added defense which lets you get hit less by blocking an attack. These two skills tend to have a slow start... so primer them up if you have training points to spare.

This skill doesn't come to play much til level 20... when you get to make your own poison. Remember that speed is a much-needed quality in all your weapons that you get... Rogues tend to better hitting a lot then hitting for a lot, but always have balance between damage and weapon speed.

Use your skills to add to the groups your in and be a viable team member. Disarm also is a nice skill. Which lets you take the weapons your enemy is using (adding to the coin purse a lot there).

=P This alone makes Rogues a much more appealing class than their nearest counterpart. The Monk. Though the Monk is one of the true masters of avoiding damage, Rogues come in at a close second but with the added fun of all the nice toys that are available (especially for the wood-elves... since they can wear both small and medium sizes and quest for a lot of stuff). Remember to make a lot of friends... since you need em.

This is where a lot of magic/fire/cold/poison/disease resisting magic items come to affect for the Rogue. There is no best class, there are no tank mages... which makes this game all the more enjoying.

But that is why you have eight slots. To explore all the racial and career opportunities provided by each class. If you choose the Rogue because they can pick pockets... you're going to be somewhat disappointed with the class in the long run.

If you chose a Rogue because all their abilities and characteristics seems like the type of character that you would have the most fun with, then the game will be much more enjoying in the long run.