It is important to choose the correct Covenant, as it has many impacts on your gameplay. This gives you strong abilities that increase your survivability from Soul binds, and a great damaging cooldown, Echoing Reprimand. 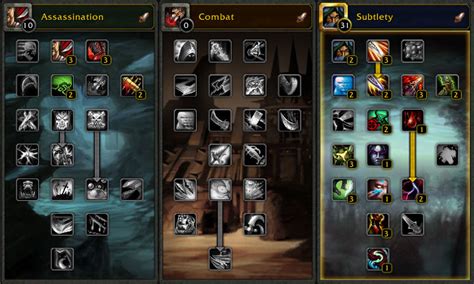 At the end of this path, you will have gained more damage from Reverberation and Combat Meditation. Conduits are passive buffs that you can use to fill empty slots in your Soul bind Trees.

Deeper Daggers makes Eviscerate increases your Shadow damage after using it. Perforated Veins makes Shadow strike increase the damage to your next Backstab.

This can be useful for increasing your burst damage when you are generating Combo Points with Shadow strike. Recuperate makes Slice and Dice heal you over time.

This is great for increasing your survivability, as you will often have Slice and Dice active while using your burst rotation. Cloaked in Shadows gives you a shield when you enter stealth.

Quick Decisions reduces the cooldown of Shadow step and increases its range. Prepared for All is a versatile Conduit that helps reduce the cooldown of some important defensive.

This increases your Critical Strike chance for a few seconds after Stealth breaks. This gives you short windows to do large amounts of damage to enemy players.

The dot will surprise you with how much DMG it deals in Eve over longer fights, and on shorter ones you can cheese the charge refunds for more buff uptime. It sims terrible on patchwork stuff but in real game situations you can make it work and be competitive.

You can use it for mobility, but it has a trait that makes it do a 6s AOE blind which gives you a pretty decent CC. However, when we reach renown 30, it can get a trait that makes you immune to CC and even adds healing onto of the shield.

Yemeni is still a better choice for PVP, and if you want to get defensive you give up a potency conduit for the fear. Having a fear go off and CC enemies for 4.5 seconds every 60 is a lot better IMO, especially if you’re constantly getting trained by better melee classes. 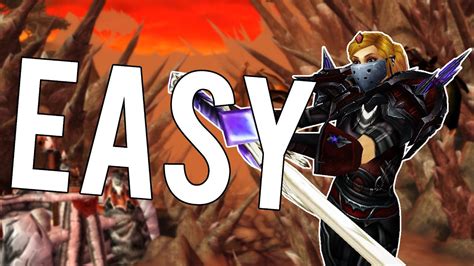 Flag: The dot will surprise you with how much DMG it deals in Eve over longer fights, and on shorter ones you can cheese the charge refunds for more buff uptime. Compared to ER it doesn’t match damage wise even in Eve.

Toughest is much easier to do with Syrian and Nero purely because of the burst least with sub rogue. Sin rogue is pretty pointless to play right now due to low DPs.

I hate the blue man cult…not enough to eventually give into a broken skill, but enough to jump ship the second it was brought down to the level of some others. Renown catch up isn’t that bad, I might miss out on some soul ash from mission tables not putting time into any 1 sanctum really yet but who cares.

The covenant system sucks and this is basically a paid beta right now. Flag: Renown catch up isn’t that bad, I might miss out on some soul ash from mission tables not putting time into any 1 sanctum really yet but who cares.

Though I have a feeling down the road Blizzard will remove the punishment for coming back to a previous covenant. Flag: The covenant system sucks and this is basically a paid beta right now. 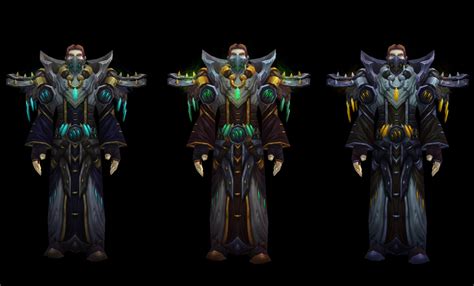 If they left it with just the conduit system things would be fine I bet. The Yemeni buff is great for long Eve fights assuming Asia rogues are more on par DPs wise.

Well us beta testers knew that system lands wasn’t ready to ship months ago and not even now. Nina Soul bind and conduits are real good, Sepsis gives a decent chunk of max health and 20% mastery for 30 seconds, and Soul shape is good for kiting for re-stealth with some added healing.

If this is your first time playing WoW then I'd personally suggest making a hunter, or warlock as rogues tend to die a lot from levels 1-24 without the use of any stuns (Will come to this later). Many classes use Manafort from the exception to Warriors, who like rogues have a unique combat system using Rage.

This increases your energy by 20 each tick, and therefore you must time abilities, and weave them together to make much larger chains / combinations. There are a few items designed by Blizzard to increase a Rogue's maximum potential energy.

There are many 'Builds' (Combinations of talent points to create a Spec / Build) in circulation around the game, here I will briefly go through a few to lightly guide you. Assassination is a heavy dagger orientated specialization at higher 'Tiers', however the lower parts of this tree are essential to almost all other Builds. 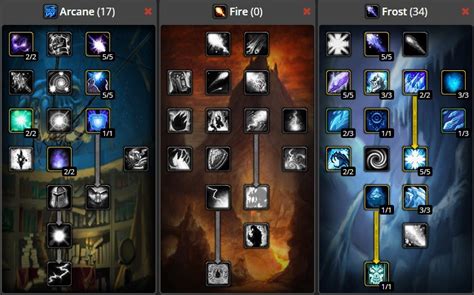 10-40 Rogue Talents Firstly put 2 points in the combat tree into 'Improved Sinister Strike'. This will be a key ability until you hit 70, and therefore it is essential in reducing its energy cost.

Against melee classes / NPCs (Non-Playable Characters) this is a highly effective technique as it reduces incoming damage substantially, in PVP this negates the use of any ability requiring a melee weapon which turns classes such as warriors into sitting ducks for the duration. 41-60 Continue putting points into your combat tree gaining new abilities such as 'Blade Flurry' which is currently the only form of AOE (Area of Effect) attack rogues have in their arsenal.

These skills are all referred to as Cooldowns, as they will have a 2-3 minute cooldown period in which you are unable to use them, the reason for this is they are highly powerful techniques, for example combining Evasion (50% Dodge chance increase), Blade flurry and Adrenaline Rush will allow a player to kill 3-5 mobs during the duration of the 'buffs' (Temporary enhancements via other players / skills). * The weapon specialization generally used is Swords, as they allow faster leveling in my opinion and many others, giving higher damage output.

However, if you are unable to find two swords, select which ever SPE******action most suits you're Rogue. This is argued a lot via the rogue community, as daggers are also a viable option leveling, however it requires you to be constantly behind your targeted for efficient damage output.

The advantages of raiding is of course the huge upgrade of gear / loot your character may receive, however it can prove to be an expensive task in the long run and if you choose to raid hardcore (4-7 days a week) it can take its toll on your Real life. For Eve Combat swords will always come out top, bar none if all gear is on an equal level for all specs. 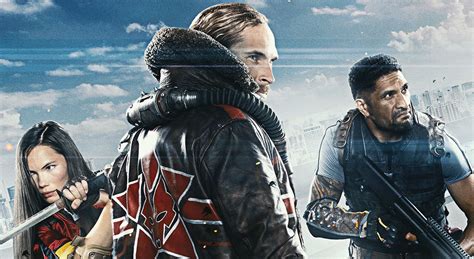 Optimizing your rogues gear is one of the key parts contributing to maximum damage potential, and an important one at that. The sole use of a rogue in Eve is to output massive amounts of damage (with some exceptions where interrupting / tanking maybe involved).

There is no Magic number for hit rating, however in endgame raiding 300~ is the amount you should gem / acquire before going heavily into other stats. Simply check their spreadsheets / enter your stats on maps and away you go upgrading your character.

If possible put them in pieces with a reasonably good socket bonus for those few extra stats (Slayers shoulders + chest for example) The key thing here is figuring out how many combo points you require before hitting slice and dice.

Always pop (use) Your cooldowns whenever they are available to you, if on trash packs, ask the tanks to drag mobs together for Blade Flurry. They offer higher DPs (Damage Per Second) Potential then a flask, however if you die, you will need to refresh it.