So I just reached Toast and hit Patrician Cromwell, what the hell am I even supposed to do in this fight? In melee range he’s smacking me for a ton of life even with me dodging “floor is lava” mechanics. 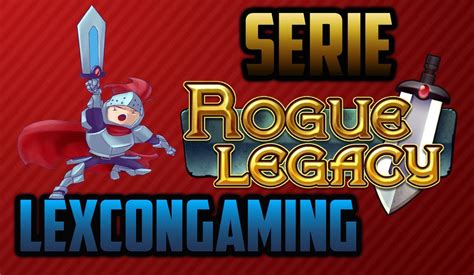 I can only interrupt his constant casting once every so often, and they nuke me if I don’t. It takes a TON of time to get this stupid instance done since rogue isn’t the best at mobbing groups.

Tired of mandatory content being locked away behind class specific difficulty spikes. Other classes get to clear it with ease due to their “nuke” mechanics, and I’m stuck at this trash “if you miss a button press in a 3-minute fight you die in a prolonged fight” junk.

Got a legendary memory, an epic follower, and 850 banked soul ash in less than an hour. But there’s an unbelievably simple solution to this problem; team up.

If you can find a healer to do it with you, it automatically removes any form of difficulty from toughest. Marat hp buff or getting +15%s basically makes you killable in dance.

Some Torn layers just don’t feel like they are intended to be solo’d by pure DPs. I barely managed to clear layers 1 and 2 of both wings solo, but only due to good buff RNG. 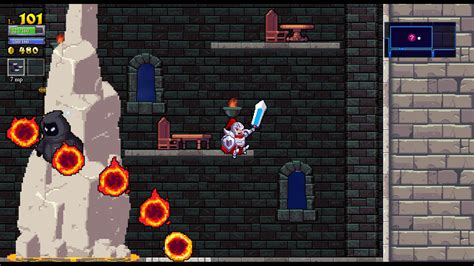 If I remember from back in beta people were saying it’s easier and better to just abandon a run at floor 3 if you aren’t getting the buffs you need than to try and truck on just to wipe on the boss over and over. Well I get buffs, but the damage and survivability increase isn’t worth mentioning.

Rogue seems to get the short end of the stick when it comes to toughest buffs. I’ve completed layer 3 of soul forge and upper reach.

Kill rares, collect souls, destroy vases, open chests, and complete the escort missions. I’m sure there is a tier list for traits, but you usually want to aim for Jack of All Trades, the 35% very, mastery,CRT ones, (nightmare) sepsis reducing CD of shadow blades, arcane missile on CRT, anything to increase your single target damage and reduce the enemies way of dealing damage.

Boss hits like a truck, so getting some more gear and going to try with new anima powers. Towhead comments are from a variety of different classes unable to kill her.

I think a couple self healing tank classes could solo her. The upper I keep getting synod OMG he 3 shots me he has a stacking buff every couple sec and eventually becomes cc and interrupt immune and it's a complete race after I kidneys shot him. 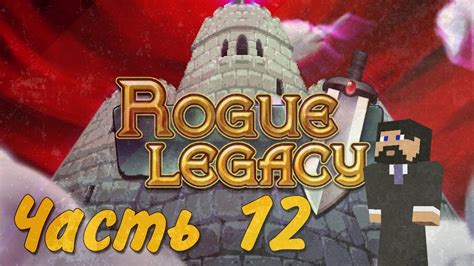 And he has 320k hp on solo I'm 185, and he kills me pretty quickly after evasion is done I just soloed Patricia Cromwell pretty easily.

The way to succeed in toast is clearing the floors to get maximized buffs, buying the four extra buffs and bursting hard as possible while managing defensive. I had an awful time with Cellblock Sentinel as outlaw, even waiting to start Toughest until yesterday when I was 175 ill.

Now, granted, I did not bring any consumables with me (I should have), but yeah, he killed me three times in a row, and I was worried I was going to have to start the whole thing over with consumables. Managed to beat him by stunning everything he tried to cast (gouge, blind, KS on cooldown) and then when we were both super low, I had to kite him in soul shape to use its 5% health regeneration to get me enough health to kill him.

Definitely the hardest solo fight of the expansion or recent memory for me. But as far as I know, you can keep repeating this if you fail, so go get as much gear as you can, bring all your consumables, and hope for better random anima powers next time.

Not doing Maw dailies for Stygian and having 0 permanent Toughest upgrades. Another tip for rogues or stealthier in general is to go around and pick up the powers from vases and kill the door boss of each floor for “free” upgrades, then clearing the trash if you’re having a hard time. 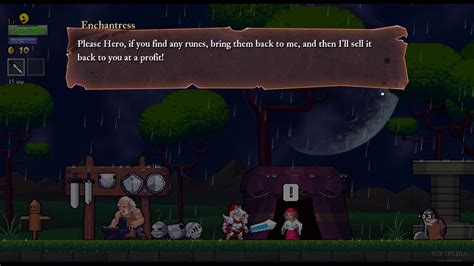 Doing this makes it much easier to full clear floors for the maximum power possible. Also don’t forget you can blind the big elites for a minute.

Lower Monthly Payments Get the Real Price Online See What Others Paid Our pricing beats the national average 86% of the time with shoppers receiving average savings of $3,206 off MSRP across vehicles.