The quest line starts with the Shattered Salute quest, which becomes available from Sheath in The Cleft of Shadow in Grammar at Level 20. If you do, Taskmaster Fizzle will become friendly and offer you the Mission: Possible But Not Probable quest, which requires you to kill 2 of 3 different enemies and loot Gallows's Head, Silicic's Tower Key, and Cache of Anvil's Altered Mixture. 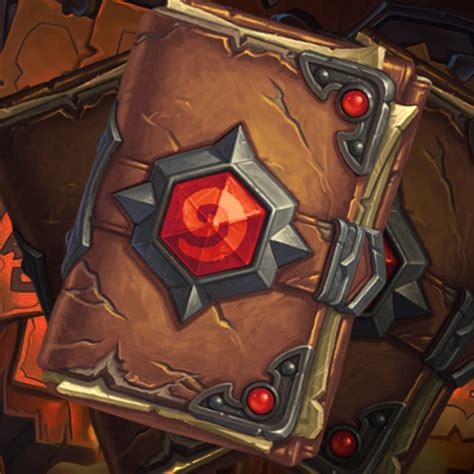 At the top of the tower, you should find Grand Foreman Punk Gallows and his Lockbox, which contains Cache of Anvil's Altered Mixture. In order to loot his Lockbox, you must kill him (since he is an elite, take advantage of Evasion, First Aid + Gouge and Health Potions).

At Level 50, you can pick up the quest A Simple Request from any Rogue Trainer from any major city. When you receive the Sealed Azure Bag, go to 28,50 and a Night Elf should teleport you (he will have a blue question mark above his head).

To obtain these you need to pickpocket Forest Oozes in Asmara (64,25 is a good spot to start farming these). The Azure Key drops from Orphan in Sunken Temple, making this a dungeon quest.

Once you kill Orphan and obtain the Azure Key simply go back to Davenport Manor and turn in the quest to Lord Coach Reinhold. From the rewards you get after turning in the final quest, Whisper walk Boots and Dusk bat Drape are unique items that have their own place in end gear sets.

You can also use it to keep track of your completed quests, recipes, mounts, companion pets, and titles! When I am complete, I'll deliver the bag to Lord Reinhold personally. There is still the matter of the key, said to be held by a green drake known as Orphan. 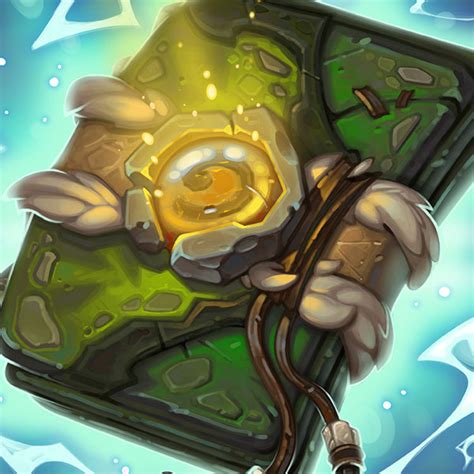 The drake has made its home deep in the Temple of Fatal'Hakka, the entrance to which lies in the Swamp of Sorrows. Please, take an enchanted garment from my stores -- they are reserved for rogues of exceptional skill and loyalty.

It maintains a WoW add-on called the Towhead Looter, which collects data as you play the game! Corruption of Earth and Seed (Level 51) : One of the rewards of this quest is the Thrash Blade.

The Azure Key (Level 52) : One of the rewards of this quest will give you a permanent decrease in falling damage. The Green Drake (Level 52) : Among the three possible rewards of these Hunters only quest, the Devils Eye is the best.

With a buff to hit chance and attack power, the Eye is a valuable trinket. Destroy Orphan (Level 52) : At the end of this quest specific to Mages, you’ll be faced with the choice of Glacial Spike, Arcane Crystal Pendant, or Fire Ruby.

It works like a regenerating MANA potion with the bonus effect of boosting your next fire spell. Forging the Might stone (Level 52) : This quest, unique to Paladins, will reward players with a choice of the Sanctified Orb, Chivalrous Signet, or Light forged Blade. 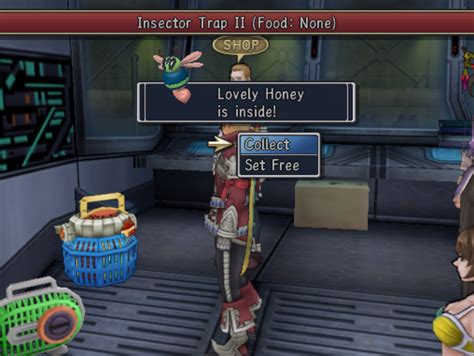 It offers an increase to critical hit chance for both melee attacks and magic spells. Blood of Orphan (Level 52) : Take the Blessed Prayer Beads.

Trolls of a Feather (Level 52) : Your choice here depends on your preference between a cool-looking staff and a useful trinket. Voodoo Feathers (Level 52) : It is imperative that you pick the Diamond Flask for the reward.

It will give you a regent buff and a strength boost for 1 minute. It’s Dangerous to Go Alone (Level 56) : The last quest of a series that references The Legend of Zelda, this quest rewards players with either the Spirit of Abutments or Linked’s Sword of Mastery.

General Drakkisath’s Demise (Level 60) : Druids will have a hard time choosing among three possible quests rewards it offers. The other two rewards give the same effect of improving critical hit chance by two percent. 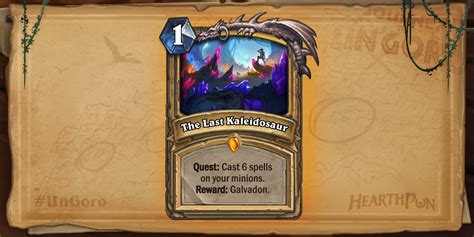 Compare that to a 1% increase to chance to dodge as well as additional armor and Arcane Resistance. Hero of the Storm pike (A)/Hero of the Frost wolf (H) (Level 60) : These quests, whose only difference is what faction your character is aligned with, offer the same rewards.

However, the real choice is between something you can call a blue lightsaber or a shield. Stat-wise, though, there are better alternatives for the sword and the shield are good for area of effect tanking.

In Dreams (Level 60) : The quest offers a choice of five rewards. The Rich, Ra's Frost whisper (Level 60) : Finishing the quest will give you the choice between the Darrow spike and the War blade of Car Darrow.

This will directly increase your attack power and critical strike chance, but it also boosts your chance to dodge. Strength is extremely powerful, but pick agility if it comes between the two.

The two-way magic portal back to the Dungeons of Doom is at the marked point. Three of the four marked downstairs are actually mimics ; each of the four also has a water nymph and leprechaun next to it, and there are five more water nymphs and four more leprechauns distributed fairly evenly about the streets; there are also eight chameleons on the level, and sixteen random traps.

The entire level is no-teleport and has undeniable walls and floor. This is an “ordinary” room-and-corridor level, with six rooms; five leprechauns, two water nymphs, and two guardian ngas; nine random objects; and eight random traps.

There is a cursed scroll of teleportation at the marked spot in the lower left. These are “ordinary” room-and-corridor levels, with six rooms; five leprechauns, two water nymphs, and two guardian ngas; nine random objects; and eight random traps.

There is a tin of chameleon meat at the marked spot % in a left-central room. Note that this level has four separate, unconnected sections.

The stairs down to the level are in the leftmost section, whose boundary is marked in red. This area is cut off from the Master Assassin; you can only reach the quest nemesis and successfully complete this quest by either phasing through these walls, falling from the level above and hoping that you'll randomly fall into the correct section, or by waking the Master Assassin remotely and letting him warp to you.

If you fall, make sure you have a means of return in case it's necessary to try repeatedly! You have about a one in four chance falling into the correct section, and even if you are successful in entering it, you will need a way to level teleport or phase out of that section.

Warning: Read and choose carefully before committing to phasing. Horns and other phasing monsters cannot wear armor and anything worn before transforming may be destroyed.

Alternatively, there are means of bringing the quest nemesis to you. As of 3.6.0, only the drum of earthquake among the musical instruments will awaken the Master Assassin.

Rogues suffering from an excess of potions of gain level and who intend to make extensive use of spells throughout the game might prefer drinking them non-cursed to amplify the volume of their whistles, as opposed to cursing them pursuant to the above strategy involving holes. Additional methods of rousing the Master Assassin remotely include poly morphing into a (master) mind player or shrieked and using #monster to perform a psychic blast or shriek, or having a pet mind player wander about until it releases a psychic blast.

Indeed, it is not necessary to wake the nemesis yourself: A non- sessile of sufficiently high level can engage the Master Assassin for you. Orienting your pet so that it can detect and advance upon the sleeping foe might require teleporting them or deliberately dropping them through from the level above, retrieving them with a magic whistle each time if necessary.

Redistribution, copying, and editing of these spoilers, with or without modification, are permitted provided that the following conditions are met: The original contributors to any spoiler must continue to be credited.

Editors: After reviewing this page and making necessary edits, please change the {{nethack-360}} tag to the current version's tag or {{no version}} as appropriate.