I played human back then, but I’m unsure if that was actually the best LMAO. Night elf causes your stealth to be stronger… Human can boost your DPS if you use those weapons.

Also, indeed the higher weapon skill humans have given them like a 10% DPs boost to swords. Nerfs have no racial traits that help DPs. 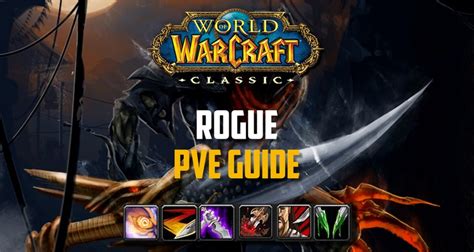 Humans get a very strong stealth detection on a long CD, useful for getting openers on opposing rogues. Nerfs get an extra stealth level and 1% Dodge.

Has escape artist racial to get out of slows. I also would suggest you pick the race you like the best, instead of which is the ‘ best ’, because that’s just going to fail you when you switch to something else and now want the best for another part of the game and have to level another rogue in another race.

You know Classic has powerful racial abilities that heavily swing the balance of a class. Play what you want is a given, but don’t come crying to me when the undead’s Will of the Forsaken continually whoops you in PVP.

The only change I’d support in classic is female dwarf facial hair option. Human for Eve because weapon skill was BIG and mattered.

I don’t play alliance, so my opinion is not really valuable, but I know from experience that gnomes are very tiny and more difficult to click on, so they would be useful for rogues who need to get in someone’s face and burst them down quickly before they can retaliate, escape artist is also good for catching up to the person, other people have said night elves for their stealth but I see that as the opposite of useful, since you already have stealth why would you need 2 Because NE adds +1 level to your stealth making it harder to see them. 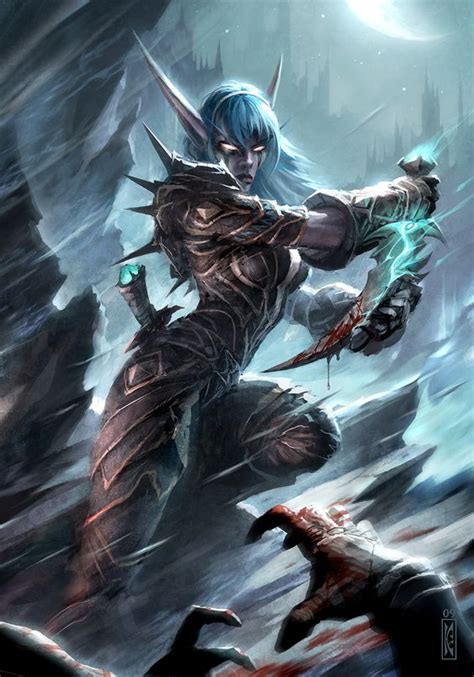 Assuming you’re using swords, then Human is far and away the best for Eve. Night Elf’s are the best looking, but their racial is worthless for combat. 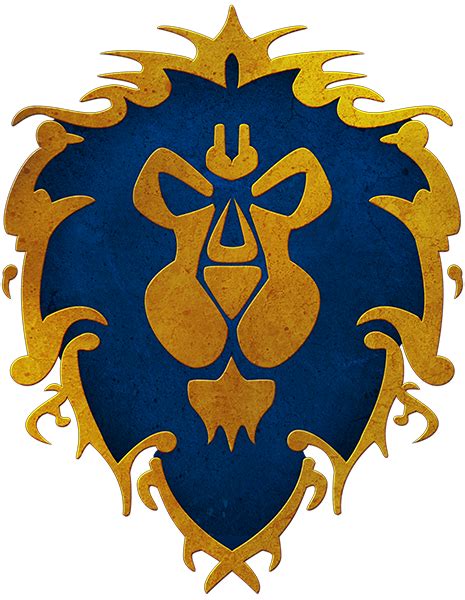