For a pure damage class such as rogue, there’s always one question at the back of their players minds: which spec is the most powerful right now? While certain specs vary in strength depending on what type of gameplay the players is doing, there are roles that they stand out in.

Knowing that, we’ll look into which rogue spec is the beset for Battle for Zeroth. For a pure damage class such as rogue, there’s always one question at the back of their players minds: which spec is the most powerful right now? For players interested in raiding, World of War crafts flagship Eve mode, Assassination rogue is one of the best choices.

Assassination is the highest single damage melee class in the game right now Poisons and bleeds allow damage to tick away even when the player must move for mechanics such as Wrong’s Reverberating Slam As it is with all rogue specs, Assassination has access to great sustain and survivability options such as Crimson Vial to restore health, Evasion to dodge melee strikes, and the ever-powerful Cloak of Shadows to both avoid taking magical damage and drop harmful effects such as King Rastaban’s Deathly Withering. Rogues in general make up around 8 percent of high level PVP as of 8.1.5 according to World of War graphs, with the highest number being Assassination.

Assassination in PVP shares many of the benefits as they do in raiding, but also bring unique utility for dealing with other players. Shadow step allows a player teleport behind an opponent and Sprint lets them escape should the fight turn south.

Assassination has unparalleled crowd control, with over three options to stun enemies and interrupt spell casting. With trash being just as much of a threat as bosses, Mythic Plus added the need to get though dungeons in a limited time.

Because of this different skill are needed than traditional raiding and this lets Outlaw break Assassination’s total dominance for the bestroguespec. This allows them to excel in dealing damage to multiple enemies, which Mythic Plus is chock-full of. 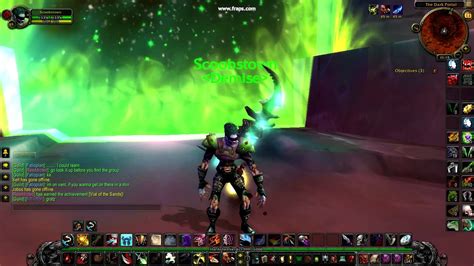 Rogues have access to Shroud of Concealment, allowing the entire Mythic Plus group to skip partially challenging or excessive trash. It has neither the AOE that makes Outlaw dominant in mythic plus or the consistent damage that lets Assassination be so strong in PVP and Raiding.

Subtlety offers both options for AOE and single target damage, though fails to excel in either. A child of the sun, being raised in California, Sara loves all kinds of storytelling with a soft spot for video games in particular.

It's great for PVP and early expat content, such as dungeons and island expeditions. From sims and personal experience, it seems like sub does slightly more single target damage.

The CC aspects are quite nifty in BGS, been tinkering with a decent rotation. Night blade is good for slowing down heals and a number of abilities that spam combo points.

I might tinker with that in my next round of playing in PVP, but it is great for leveling. I've taken down targets that required 3 people (in the quest description anyway) with little effort in Sin. 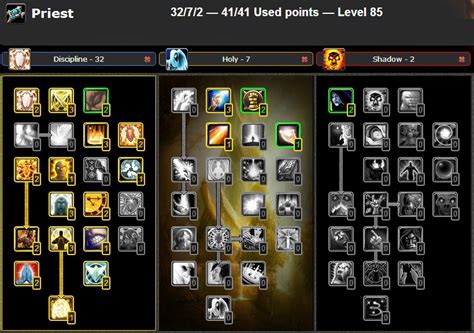 You may stumble on a rotation with the right stats that suits your playing style and bursts high damage numbers. I usually keep a gear set for each talent on hand. Was in a group with a 305ilvl outlaw rogue last week and that fool was doing 20k AOE compared to my 9k.

Was in a group with a 305ilvl outlaw rogue last week and that fool was doing 20k AOE compared to my 9k. Very high ST and strong AOE burst with secret technique.

With master of shadows talented, sub feels really smooth, and the lack of haste makes it playable over the other 2 specs. I use Mid and Exsanguinate for PVP for some heavy burst face melting I still enjoy sub and outlaw but the sin play style is my favorite so far.

Was in a group with a 305ilvl outlaw rogue last week and that fool was doing 20k AOE compared to my 9k. Especially with the high density of trash requiring quick stuns and interrupts. 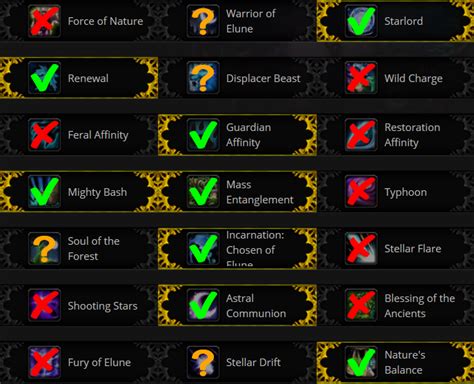 Sub is usually supreme on single target early on with outlaw always being the cleave king then sin comes in towards the mid to end of the PAC as the single target champ. I’m having a TREMENDOUS amount of fun right now on Outlaw, see what you prefer and run with it.

Sub will reign supreme when infested comes out for M 10+ if groups play towards subs play style of letting mobs be live to get full combo eviscerate every other spell. Sub pulls ahead slightly on ST boss but as soon as there is Cleave outlaw wins. 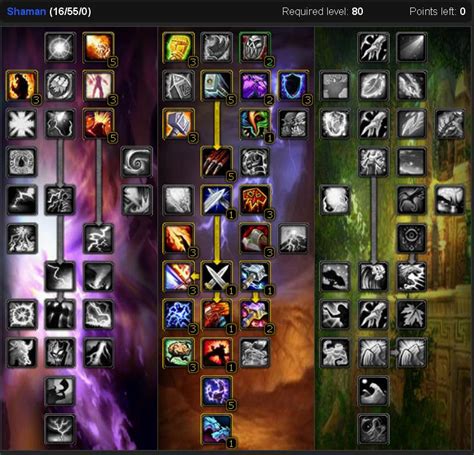 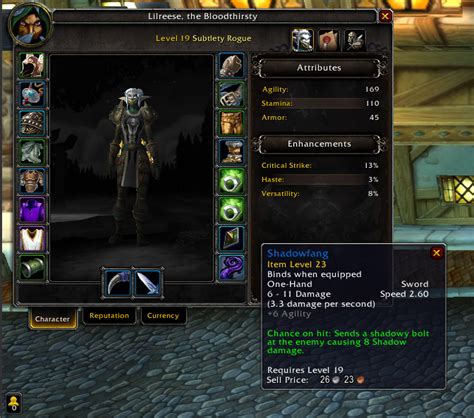 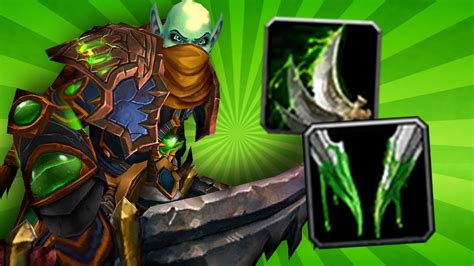