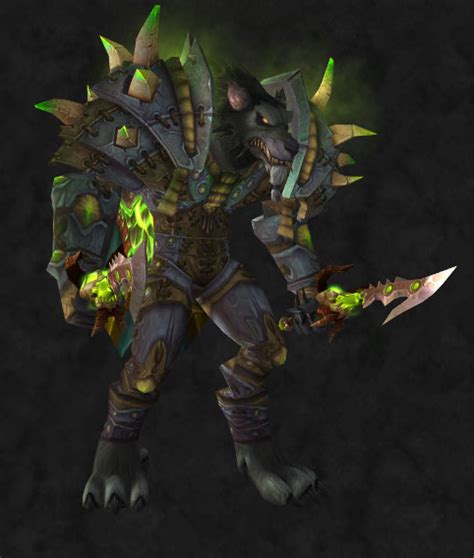 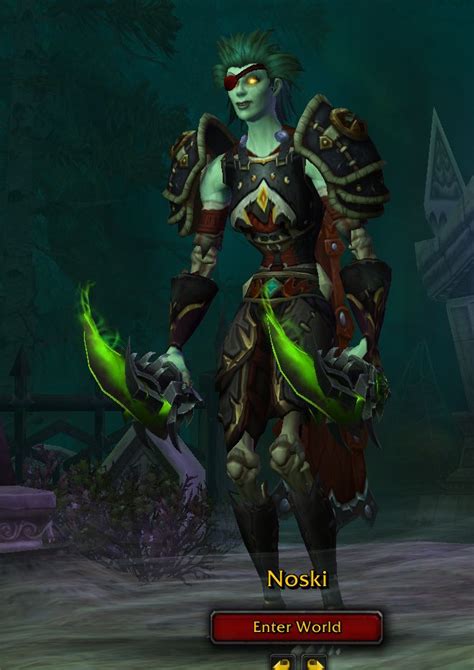 The hood comes with a metallic skull mask with glowing pink eyes which resonate through other pieces of the set. Each piece of the Death mantle set is earned from Vanquished Champion tokens from various bosses within Serpent shrine Cavern and The Eye in The Burning Crusade. 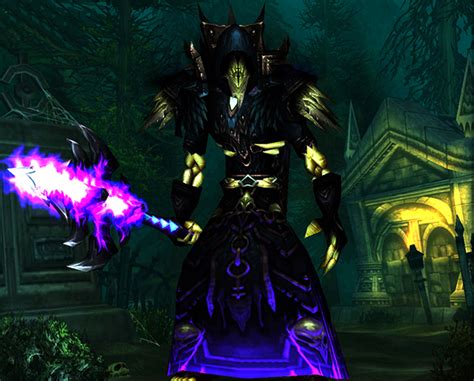 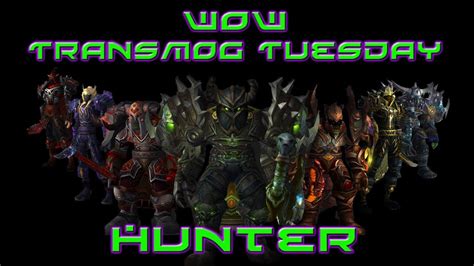 Since moving to San Francisco I've gone completely ITB (all my hardware is back home). Although I'm liking the convenience of being ITB I'm starting to miss that vintage analog monosynth sound. I've had my eye on a micromole, but I've recently come across a Moog rogue for $650.

I know this question is a little open and generic, really I just want to hear from rogue owners what your thoughts are on this synth. I spent two days tracking one a few weeks ago, and it BLEW ME AWAY.

Since moving to San Francisco I've gone completely ITB (all my hardware is back home). Although I'm liking the convenience of being ITB I'm starting to miss that vintage analog monosynth sound. I've had my eye on a micromole, but I've recently come across a Moog rogue for $650.

I know this question is a little open and generic, really I just want to hear from rogue owners what your thoughts are on this synth. I've owned a Rogue and Multimode, which is a Micromole with an extra oscillator strapped on to it. 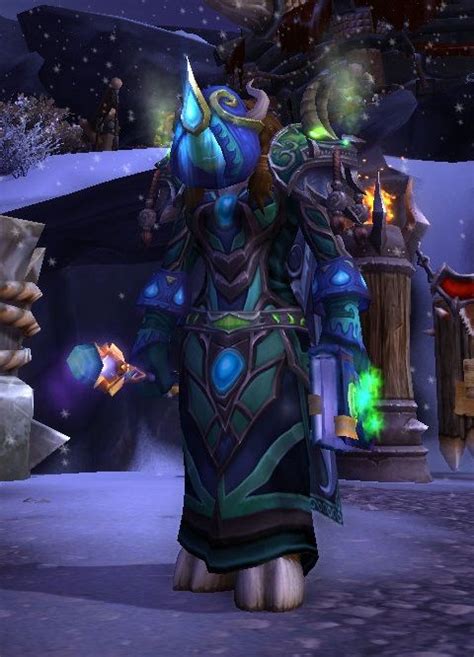 My summary of the synths:Micromole: Precise filter, which is cleaner than the Rogue. OTOH, has audio FM of the filter, which makes it capable of very nasty sounds.

Radiohead used a Rogue, FWIW, as have lots of indie type bands over the last few decades. I sold mine, but mainly to prove that I could let it go and not get too attached to it (true story).

Yeah, the sliders in particular make it feel like a total POS, no doubt! For what it's worth, my Taurus II is the only vintage analog I've kept around, which is basically a Rogue rack.

Granted I mostly have it for the novelty of the foot pedals, but it really is a nice sounding synth, limited but occasionally less is more. I wouldn't at all call it quirky. It doesn't get much simpler and straight-forward. As for unique, well. It is almost uniquely simple, and it is a discrete analog synth so if you're into that then sure it's worth more than buying a comparably priced and more capable synth like an Evolved.

I actually had this and ended up changing all the sliders and switches for technology transplant ones, so it's great now. I also got their new slider caps as the old ones color had faded and some were a bit cracked (still completely useable though). 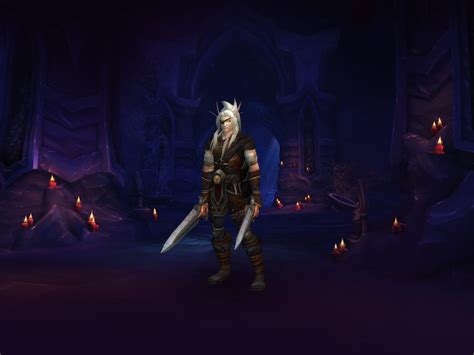 It is 16 part multitimbral, so you can write whole songs on it with your DAY or iPad as a sequencer. All the pertinent trim pots are on the rear and the tuning procedure is fairly easy and the document to do this easily found (more easily than the user manual).

All the pertinent trim pots are on the rear and the tuning procedure is fairly easy and the document to do this easily found (more easily than the user manual). Then you have the gooey sticky foam everywhere that needs to be cleaned up, and the flimsy construction quality.

I had to replace lots of drifted parts in my supposedly perfect Rogue just to make it function properly and tune after following the tuning procedure. I think I would pay $300 max, and I would choose to expand my modular with that $300 instead. It is only really valuable if you feel you must be seen on stage with an “old Moog” so more of a fashion accessory in my experience.

If you played keys in a rock band and wanted a simple retro keyboard, that's the Rogue. I've owned a Rogue and Multimode, which is a Micromole with an extra oscillator strapped on to it.

My summary of the synths:Micromole: Precise filter, which is cleaner than the Rogue. OTOH, has audio FM of the filter, which makes it capable of very nasty sounds.

Radiohead used a Rogue, FWIW, as have lots of indie type bands over the last few decades. No triangle waveform, shared octave switch for VCO, single AD EG with shared D/R and full or zero sustain. But it has one redeeming feature: contoured sync, which routes filter EG to hard sync'd VCO pitch.

It's in decent shape but could use a bit of a facelift and that is a Philip Reese Little MTV that the previous owner Velcro'd to the back. I suppose it is something of a precursor to the Slim Patty and having foot pedals is a nice plus that gives it added value.

Still, if ever I decide to finally part with it, I know that it won't be missed, but it does sound good and there is a filter input. I prefer the MG-1 ... and the micromole is easily my favorite Moog. Micromoog is especially good at nice pretty leads with a bit of edge. .

I have had 2 Blends, one Micro, one Novation Nova II-X, an SCI Prophet600, Kong R3, Waldorf 4Pole, EMU Max I with SSM Filters, Overhaul Matrix 1000, Mason AF-9 analog filter pedal, Plug Ins like Eventide, Sounds, Pro5... I currently have a Waldorf Q, an Overhaul SEM Pro, a MoogerFooger Low Pass Filter... My conclusion when it comes to comparing a quality vintage synth built with discreet circuitry etc VS a digital VA synth is very simple: When I run a voice of an VA like the Q through the Footer with its cut-off open (specially over driving it just a bit), they really come to life. 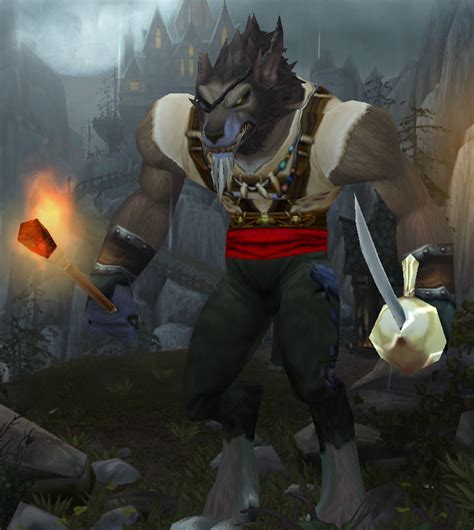 No need for actually filtering them to improve the sound, just using the MF as a preamp gives it a noticeable touch of “analog enrichment” otherwise really hard to obtain. If I run my electric guitars through the Footer this way, they also come out sounding richer, the discreet low pass filter has a gain structure that acts within the filter, not just PRE or post filter like 95% of digital synths emulate, and that shows.Furthermore, if I run the Overhaul oscillators through the Moog or the Overhaul filter, what I got is pure bliss.

I find true VCO and discreet filtering yield sounds rich and warm enough to justify certain prices. You can search for them in a Blood, Novation VA... etc but if you are obsessive like me, you'll always be half-satisfied.

Only yourself can judge things like plasticity, personal budget, etc. I don't get is people paying outrageous prices for TB 303s and the like... Well I do in a way, I mean everyone is free to spend money the way they want.