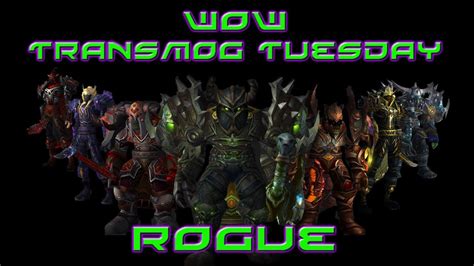 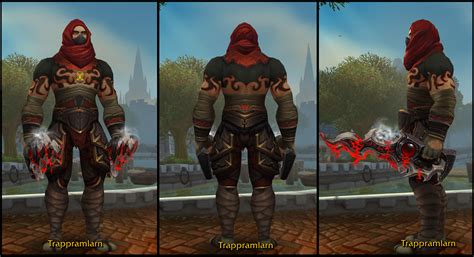 For the full look, go for Damon's Belt of Darkness and Andean Roof sprinters from bosses in heroic Siege of Grammar. Each piece of the Death mantle set is earned from Vanquished Champion tokens from various bosses within Serpent shrine Cavern and The Eye in The Burning Crusade. 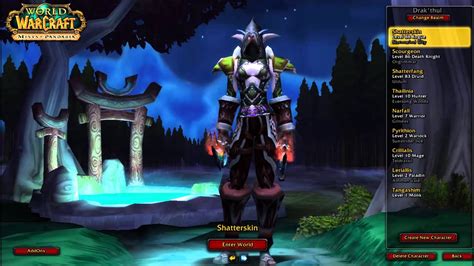 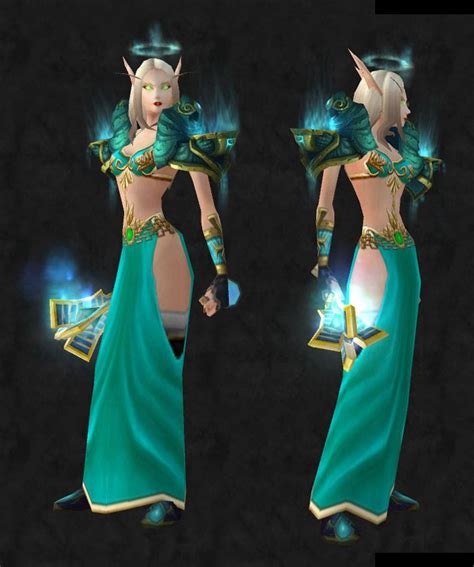 Wild Gladiator's Shaker : 5 Mark of Honor from Clad Dawnstrider (A / H) in War spear The page may take time to load completely, depending on the number of items to display.