Warning: Invalid argument supplied for foreach() in /var/www/onek.dataloop.ca/templates/default/template_post.php on line 305
 Can You Put A Stallion And Gelding Together

Can You Put A Stallion And Gelding Together

When separated by a single fence they start to do what I “think” is playing....but maybe it is fighting? It is almost like when kids start out gently punching or slapping. 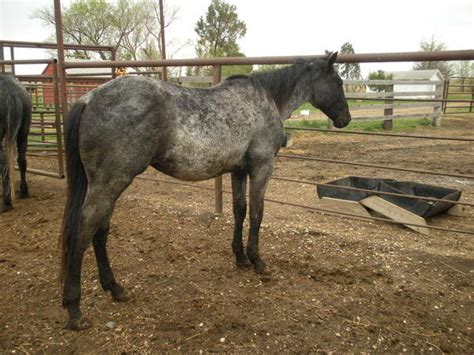 We usually go out and put a stop to it fearing the worse can happen before it progresses further. Occasionally a neighbor will turn out a mare on the adjacent property.

Unknown at the time, another fence also came down where the gelding was pastured and HE wandered over to the other 2. No more trouble ensued as long as the stallion stayed between the gelding and the mare.

Or should we try it out in a paddock with each horse on a line, so we can separate them easily and see how it goes? Being herding animals, I just think they would be happier together ...am I having wishful thoughts? Thanks for taking the time to read and respond.

I have only ever known mature stallions to be turned out by themselves, or with mares for pasture breeding. It's a pretty high likelihood that the gelding will end up beaten.

I think unless they're raised with geldings, it's a bad idea to try and introduce them to any after they've matured. (long story) he was raised with geldings and the only reason he isn't gelded is because I thought it was “wrong to take off a horses balls” when I was little and since he was my horse he stayed a Stallion. 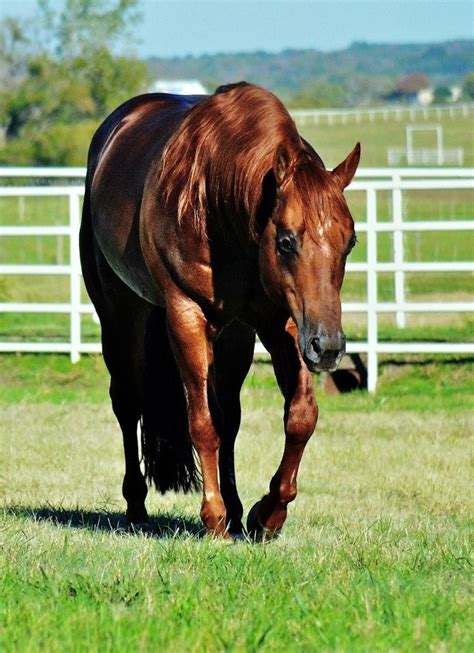 It is possible to keep stallions together, but very difficult if there is a mare in the midst. In nature stallions band together all the time and can live in perfect harmony.

When I went to a clinic this spring the trainer brought along his stallion and two geldings and penned them all in one and everyone got along fine. Some marks at times but by looking at their facial expression and little movements can tell they're Playing.

You said they've shared a fence line, id let then do that for a while, if there're no mares in the mix. Before I bought Royale his interim owner (the one who ended up rescuing him from a bad situation and then giving him to me) did keep him with a bunch of geldings on a property that also had mares (in a different pasture).

She is my mentor and what I would term a true expert (though she would argue that everyone is always learning, herself included). She very, very carefully evaluates her horses' personalities and has a total of four pastures that she uses.

Each group of horses is very carefully planned and watched for any issues. The stud (Royale) had been mostly stall kept prior to that and never really turned out much at all.

When she initially got him, she had him in a single pasture by himself, but he paced endlessly. Once she got a foal out of him, and she had him gelded things were a lot easier to manage.

He eventually came to live at my house (all geldings) and his stress level decreased tremendously. Royale turned into a completely different horse once he didn't have mares on the brain all the time.

I know from experience it's not a good idea to put them out together if it's a gelding the stallion has never seen or been around before. When I got my second gelding Blaze, the stallion at the farm as stalled at the time.

I think her kids did it and didn't want the blame) let him out of his stall one morning into the field with all geldings. Since my gelding was the newest one he chased him all over, and he was still recovering from running through a barbwire fence.

It got dangerous and the ex trainer wouldn't believe me when I told her the stallion was chasing him, and he was scared to death. She even watched the stallion spook Blaze while I was turning him out from grooming him and took off with the lead rope still attached.

It causes him to founder, and he still has a scar on his leg where the stallion bit him. I would not keep a 'cycling' mare across the fence as that will raise the testosterone level in the stud. Big ranches do it all the time just like they run bulls together doing the off-season.

New stallions work it out very quickly and oddly enough, in mixed herds, a gelding is usually the boss -- or at least has been at our place. The only requirement we have is that we put them in a big pasture (at least several acres) and have trees or round bales or other things in the middle, so they can go 'round and 'round until they sort it out.

A study was done a few years back by one of the big Vet Schools, (Texas A&M I think) went to big ranches and did blood tests in the fall when they turned the studs in together. They started out with normally high Testosterone levels seen in breeding stallions.

I had run the two younger studs together all winter with 5 or 6 geldings. When mares started coming in to breed, I would put one in the stocks (visible from the pasture) and both studs would stand by the gate.

I would go down and catch the one I wanted, breed the mare and put him back in. They never had an argument or a hair pealed off and an older gelding still got the first feed tub every morning.

That's fascinating Cherie, and I can see how it would work with a lot of acreage. There's a huge beef cattle operation just down the road from where I live, and they keep all the bulls together as well.

As Cherie said most big ranches keep their stallions together during the fall and water without any issues. I have had my stallion attack a gelding after one of the hands did not lock his gate properly.

I had a palomino gelding that looked like a zebra with long scratches the length of his body. They get along great in fact they are behind a 2 strand slick wire fence with an electric tape as a top 3rd wire (which I seldom have turned on) the younger two play constantly and even the of'boy gets in on the mayhem occasionally.

There is a pecking order as any herd would have though it is enforced and accepted very passively. For the first 3 days I will admit that a few of the tiffs had me worried but after the pecking order was established things calmed down, and they basically turned into 2 cells of a single herd.

There was no vet bill, but a few had a bit of hair missing from trying to stake claim to leadership. The younger bunch seemed to do their own thing in their own group but the did intermingle without continued aggression beyond ears back and a glare when someone crossed that imaginary line we would call respect.

To further make my point, we had 20+ mares and fillies in the adjoining pasture. The barrier fence was a single strand electric wire on the stud side and never once did it need repair.

Every day both groups would meet at the fence line. For those of you who believe studs will try to kill other male horses I would like to share this thought.

In the wild, stallions not strong enough to claim a herd will band together, and you will often find them close to a herd and dominant stallion though they will keep a respectful distance. If you have an isolated stallion who has become “mean” over the years I would use caution if trying to introduce a companion.

Separate paddocks with a shared fence may be best to start. But when you are able to put the two or more together in the off breeding season I can assure you that you will see a huge difference in temperament both towards other horses and to people.

Use caution and keep a close eye on things but do not let the uneducated ramblings of the fearful discourage you from making your studs life so much fuller by offering him companionship. Do not isolate your stallion and then tell people he has a social disorder.

Imagine how grouchy you would become without social interaction and being in a small room most your life because someone feared you may hurt others. My stallion Skippy lives with 1 gelding and one weaker colt.

Uncle Skip will chase them and school them in herd manners, but he never hurts anyone. Maybe fix the pasture, so you have some corrals at one end and can separate them at night.

He is a very dominate stallion and is rough on the mares I have pastured him with. Sam broke out of his pen one day and he and Star fought over the fence.

They took out a section of barbed wire when I was moving Star to a more secure location. He also was raised in a herd environment and not isolated like some do with stallion /stud prospects.

Like Cherie said, we run 50+ head of bulls together when not turned out with the cows/heifers. They get along better during the off season together than when they are fighting for breeding rights of in heat cows.

When separated by a single fence they start to do what I “think” is playing....but maybe it is fighting? It is almost like when kids start out gently punching or slapping.

We usually go out and put a stop to it fearing the worse can happen before it progresses further. Occasionally a neighbor will turn out a mare on the adjacent property.

Unknown at the time, another fence also came down where the gelding was pastured and HE wandered over to the other 2. No more trouble ensued as long as the stallion stayed between the gelding and the mare.

Or should we try it out in a paddock with each horse on a line, so we can separate them easily and see how it goes? Being herding animals, I just think they would be happier together ...am I having wishful thoughts? Thanks for taking the time to read and respond.

You do realize that mare is probably pregnant? Make sure the fencing is 100% safe and strong. If they play as rough as it sounds or injuries start popping up separate may need to be the plan.

If they're fine with a single strand I would just put them in together, stand nearby with a good lunge whip. Together is ideal but adjacent isn't the end of the world and may be necessary in your situation.

I would recommend gelding the stallion unless there's a wonderful reason not to. Keep in mind how risky this can be and if there is ANY hint of any trouble or the mare comes back (talk to your neighbors, so you get a heads up) I would separate them immediately.