The manga premiered in Japan in the Katakana Shorten shoo magazine Monthly Asoka in November 1997. Katakana Shorten has collected the individual chapters and published them in 15 Rangoon and 2 e-books so far.

Quebec adapted the manga into a 26-episode anime series which aired in Japan on TV Tokyo from April 3, 2003, until September 25, 2003. At the story's opening, Daisuke declares love for his crush, a girl named Rise Hard, on his fourteenth birthday.

He is told calmly by his mother Mike that, because of a strange genetic condition, all the males in Daisuke's family gain the countenance of Dark Mousy, a famous phantom thief. The transformation occurs every time Daisuke has romantic feelings for his crush or whenever he thinks too long about her.

The aforementioned commander of the police is a classmate of Daisuke's named Satoshi Atari. Dark steals certain artistic objects of value, works made by Satoshi's ancestors, because they contain dangerous magical properties.

Written and illustrated by Kirk Sukiyaki, D.N. Angel premiered in Japan in the November 1997 issue of the Katakana Shorten magazine Monthly Asoka. New chapters were serialized monthly until Sukiyaki put the series on an extended hiatus after the August 2005 issue.

The series eventually returned to serialization, starting in the April 2008 issue of Monthly Asoka, where it continues to run. The individual chapters are collected and published in Rangoon volumes by Katakana Shorten. 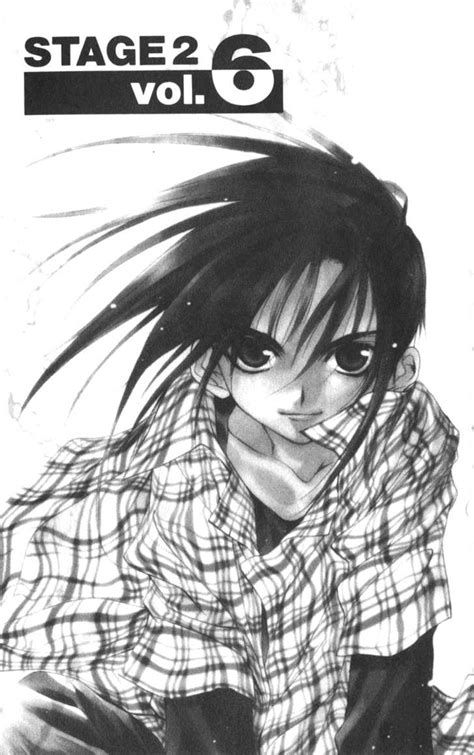 On November 8, 2005, Tokyo pop released a box set containing the first two volumes of the series. However, Tokyo pop announced that its North American division would close on May 31, 2011, leaving the fate of the manga's localization in question.

D.N. Angel TV Animation Series finished its serialization in the October 2003 issue. The series was originally licensed for release in North America and the United Kingdom by ADV Films.

The song Yakuza -True Light- ( true Light, “White Night -True Light-”), by Munich Miyamoto, is used for the opening for twenty-four episodes. The game was released in Japan on September 25, 2003, to coincide with the conclusion of the anime adaptation.

A trilogy of drama CDs called D.N. Angel Wink was released in 1999 between March and December. There is another CD, “A Legend of a Vampire” that uses the same voice cast as the Wink dramas, though it doesn't relate to the manga.

The plot centers around Daisuke's alter ego, Dark, being a vampire. There were also two drama CDs released after the anime titled “Sweet” and “Cute”. 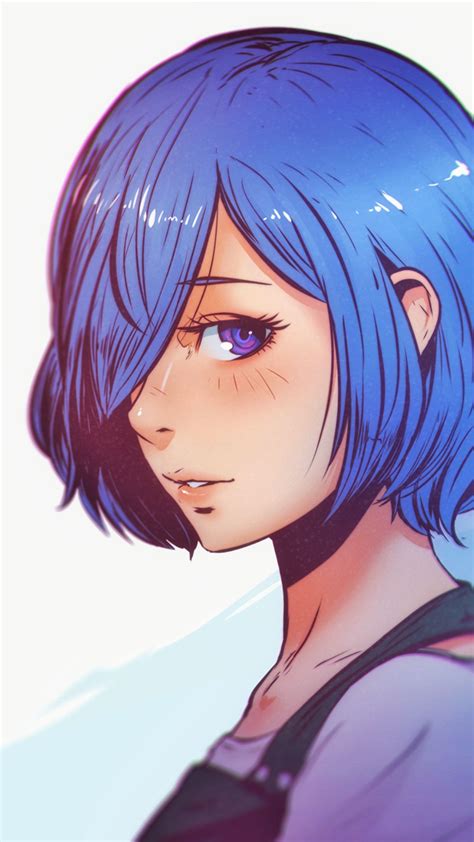 Although there was an ad for them left in Tokyo pop's translation of the fourth manga volume, they have not been licensed, so little is known about them. A series of seven broadcasts aired Japan in 2005 called Decade on Net: Radio D.N. Angel.

It was hosted by May Irina and Akira Shiva, who voiced Daisuke Nina and Satoshi Atari, respectively. Written and illustrated by Kirk Sukiyaki, D.N. Angel premiered in Japan in the November 1997 issue of the Katakana Shorten magazine Monthly Asoka.

New chapters were serialized monthly until Sukiyaki put the series on an extended hiatus after the August 2005 issue. The series eventually returned to serialization, starting in the April 2008 issue of Monthly Asoka, where it ran until another pause starting in 2011.

A “deluxe edition” compiling the complete series in 10 volumes has been announced for 2021. Tokyo pop licensed the series for an English-language release in North America and the United Kingdom, with the first volume of the series released there on April 6, 2004.

On November 8, 2005, Tokyo pop released a box set containing the first two volumes of the series. A total of 13 volumes have been translated and released as of December 8, 2009.

However, Tokyo pop announced that its North American division would close on May 31, 2011, and only the series' digital version up to volume 13 is rescued by Viz Media. In August 2003, while the primary series was on hiatus, a second manga series, D.N. Angel TV Animation Series began serialization in Monthly Asoka.

Also written by Sukiyaki, the short series was based on the anime adaptation, which had diverged from the storyline of the manga series. D.N. Angel TV Animation Series finished its serialization in the October 2003 issue.

It was published in two Rangoon volumes by Katakana Shorten. Daisuke Nina is an ordinary middle school student with an extraordinary genetic “condition”. 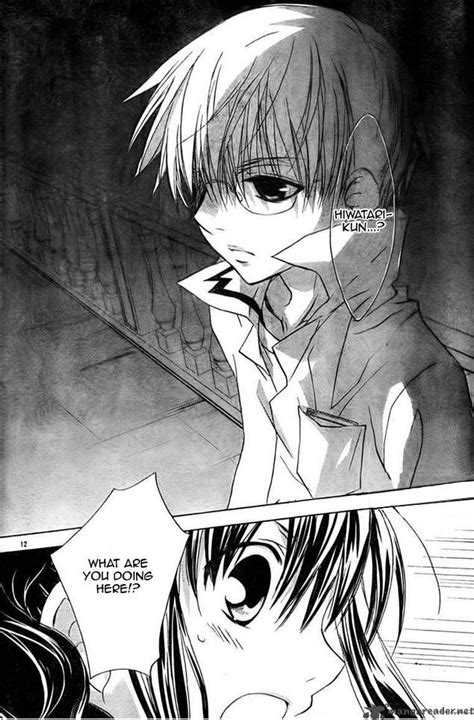 The art gets better by every chapter into an outstanding art, the eyes, the clothes the scene actions with the flowing of emotions of the characters, is just amazing, Yukiru Sukiyaki is one of the greatest artists I have ever seen. Characters, in development is just very good, personalities so unique in each way, and gets a better development in every chapter.

I enjoy a lot the manga, because his mystery, story and characters, and the art being so amazing. So yeah in general is brilliant from what I have read vol.20 stage 3, the most recent chapters from monthly Asoka magazine. I've to admit when I read the first two volumes of D.N. Angel I didn't understand the story very well, but the drawing style and all the characters which were introduced so far were amazing.

I managed it and here goes my first reviewable character design is very well, Kirk Sukiyaki has managed to create awesome clothes for Daisuke and his friends. Moreover, the background is also drawn very well and one can say that Sukiyaki has improved a lot during her work.

The story is amazing but confusing at the beginning. It's much easier to get into the whole thing while watching the anime, but after some time you're also able to get into the story while reading the manga. 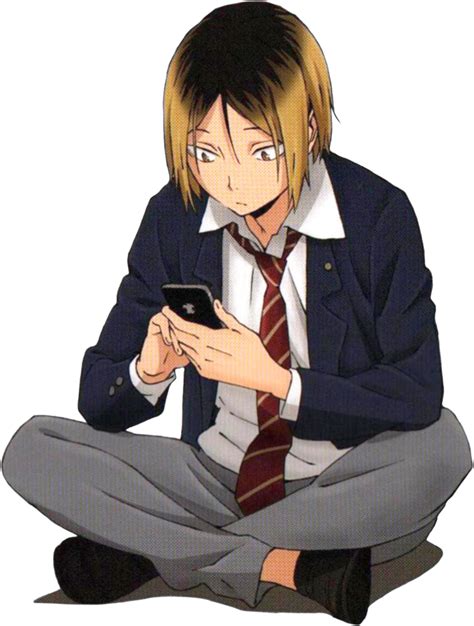 The plot is easy (I won't go much into detail) and very well outlined. Furthermore, I would say that D.N. Angel is not only my favorite manga, but also a very, very good one which should be read by all of you who like mystery and all the other topics D.N. Angel is related to.

Think if it is like this(by the way I'm trying to reveal as little as possible) this is d.n.angel the anime with couple of weeks and no ending :D well in English at least. The mood of the story is better and there are several things in the manga that isn't included in the anime.

Like wise the anime has some stuff the manga does (like an ending). I definitely recommend it to all those that love romance dramas with bits of action on the side.

Although it seemed that the main character and rival had something for each other (unfortunately, I don't know why some animes do that, but it's kind of funny, since they're both guys, still nothing happens BTW) it was still a very good manga. The action and circumstances that the main character, Daisuke finds himself in are quite tricky, and it was wonderful to watch him figure things out. 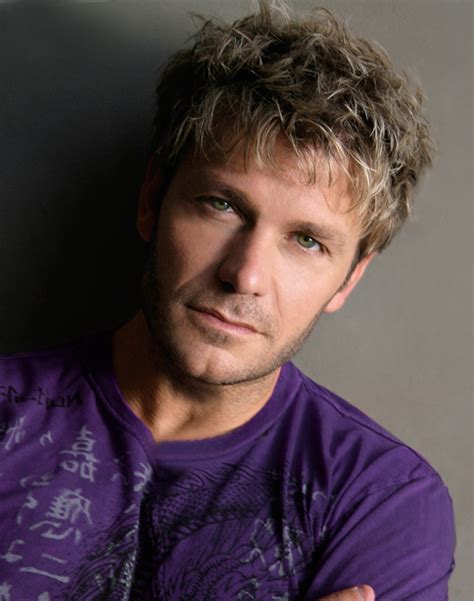